Implemented over a period of 18 months and financed by PONT and CEPF the project “Site Restricted Endemics of Prespa National Park -Assessment, protection and in-situ/ex-situ conservation, through involvement of young professionals” assessed the conservation status of 10 restricted endemics of Prespa area.

Two taxa were newly identified as part of the research on Albanian flora:

These plants have been recorded in the Ivani Mountain and along the path between the villages of Cerje and Rakicka in Prespa National Park.

The plant has been known only from the Tringia Mountain in Kavalla Greece but has now been discovered in the Ivani Mountain.  Viola eximia subsp. eximia, had previously been reported in the Dry Mountain as well. In the alpine pastures of this mountain hybrids have also been recorded between the V. aetolica and V. eximia subsp. tringiana.

What should be emphasised about this species is its importance from a conservation point of view – it is considered a relict plant of nature.

← PREVIOUS POST
Prespa’s wetland habitats – providing a place for nature to thrive!
NEXT POST →
Bridging achievement with lessons learned to the new geographical expansion in Albania 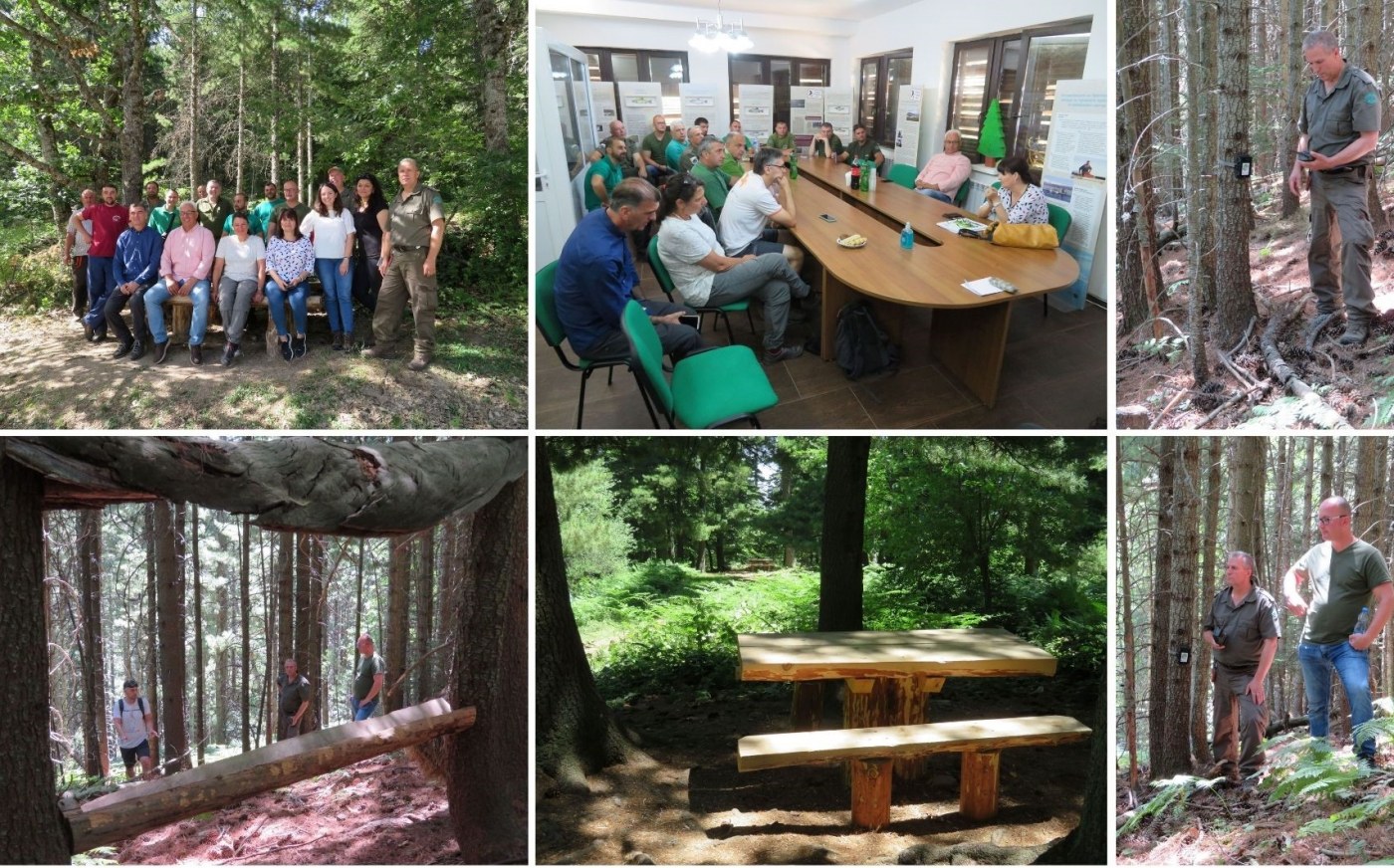 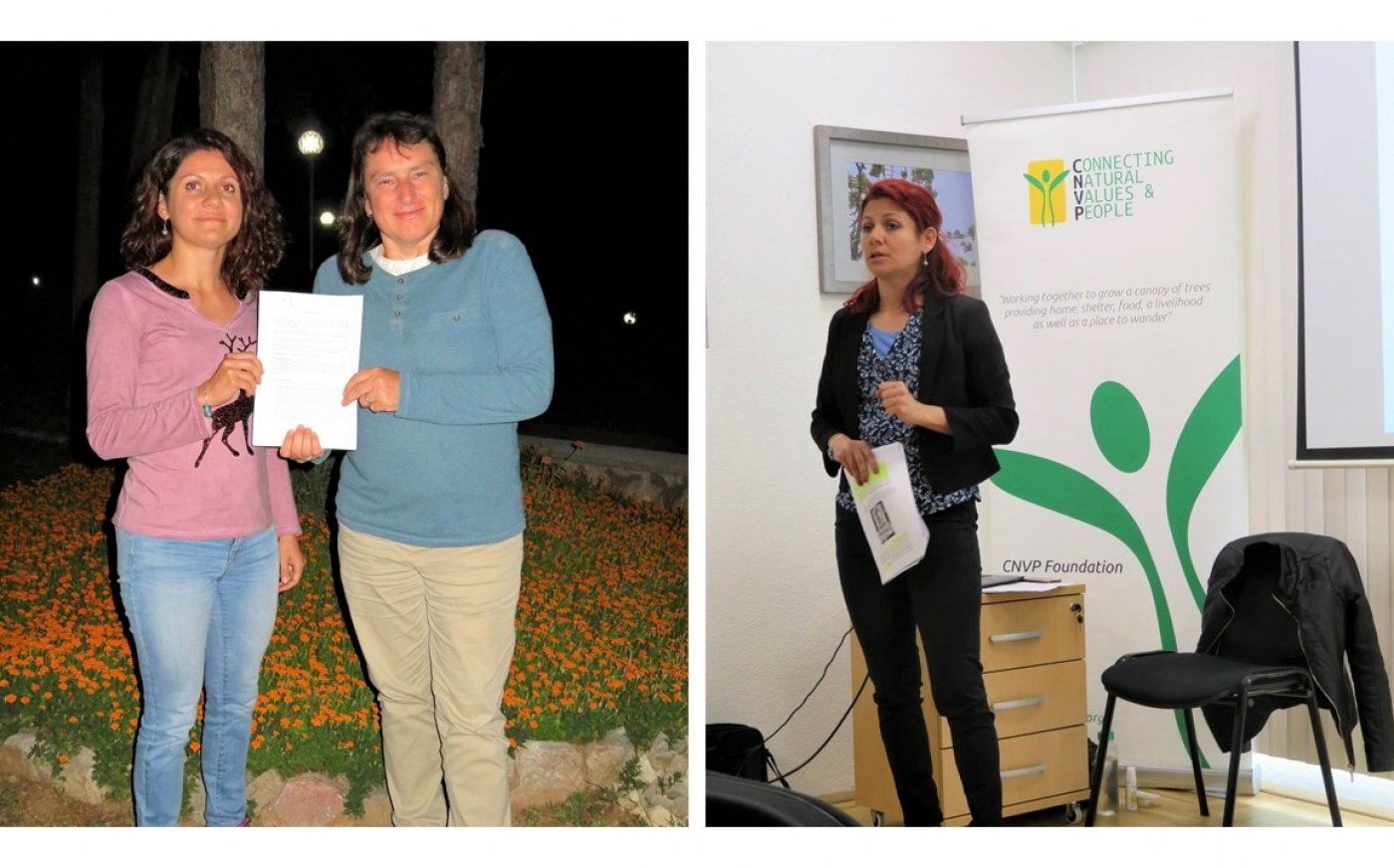