A formally approved Management Plan (MP), meeting PONT’s requirements laid out in the Framework Agreements with the governments of Albania and North Macedonia, is one of the key requirements for the Protected Areas authorities in the Wider Prespa Area in order to be considered by PONT for possible funding. PONT may also support the development of a Protected Area MP under the conditions specified in the Framework Agreements, including a request from an existing PA management authority and co-financing of at least 50% of the total costs.

The initial version of the MP for Lake Prespa Monument of Nature (LPMN) was completed in 2014 by the Croatian consultant company Elektroprojekt, contracted by the UNDP for the Conservation of Lake Prespa, and financed by the Swiss Development Agency, but was not formally approved.

The European Union’s Twinning Project “Strengthening the capacities for effective implementation of the acquis in the field of nature protection” has in the meantime contributed a substantial body of new information in knowledge concerning Lake Prespa’s biodiversity, in particular with respect to the EU nature directives and the Natura 2000 network of protected areas.

The first grant of PONT to the Municipality of Resen included actions for implementing the MP for Ezerani Nature Park, and also for finalization and formal endorsement of the draft MP for LPMN, taking into account the new information from the EU Twinning Project, as well as the Prespa wetland mapping study carried out by the Macedonian Ecological Society (MES) through a separate grant from PONT and the Aage V. Jensen Charity Foundation.

Following the completing of the final draft of the MP for LPMN in May 2020, the Ministry of Environment and Physical Planning (MoEPP) of North Macedonia tasked the Municipality of Resen to conduct transboundary consultation in the frame of the Strategic Environmental Assessment (SEA) procedure.

A Public Hearing was held on 24 July at the main meeting hall at the Municipality of Resen to discuss the draft SEA Report for the MP of LPMN, in compliance with the Measures and Recommendations for Protection and Prevention from CORONAVIRUS-19 by the Government of North Macedonia.

The participants at the hearing, including the members of the Stakeholder Council and Scientific Council for LPMN, as well as representatives from other stakeholders, expressed their comments and suggestions on the draft SEA Report and raised questions to the representatives of the Municipality of Resen and the MoEPP.

Comments and suggestions on the draft SEA Report can also be made in writing by the end of the consultation procedure on 1 September 2020, by all interested stakeholders and members of the general public in Albania, Greece and North Macedonia.

In 2018, PONT has granted the NGO, Macedonian Ecological Society in the Former Yugoslav Republic of Macedonia (MES) (www.mes.org.mk), an initial … 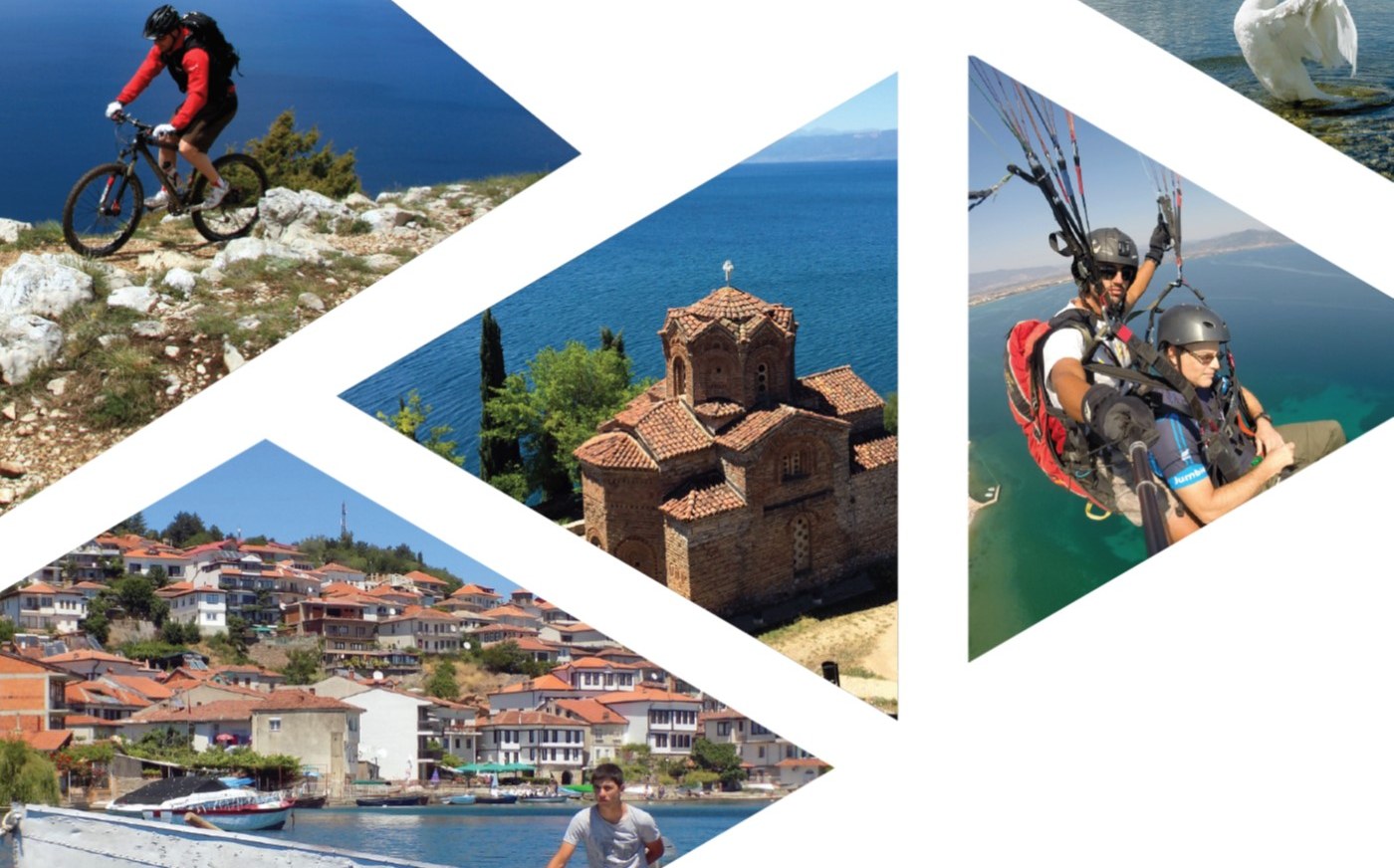 Landmark Report on Nature-based tourism in Prespa backed by PONT 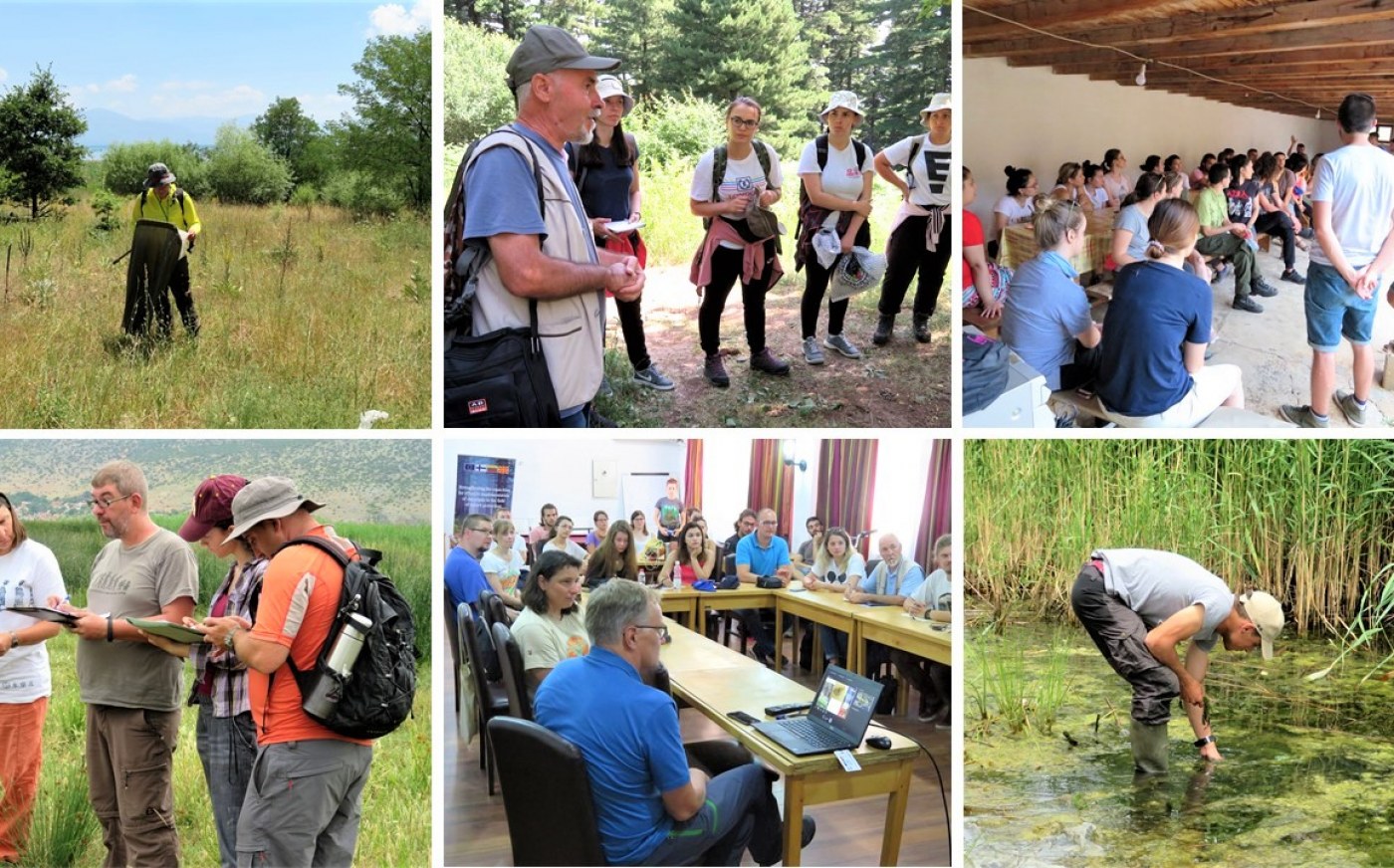 Working together on Natura 2000

From 8-12 July many stakeholders joined forces in the Wider Prespa Area to work on the implementation of Natura 2000. PONTs …