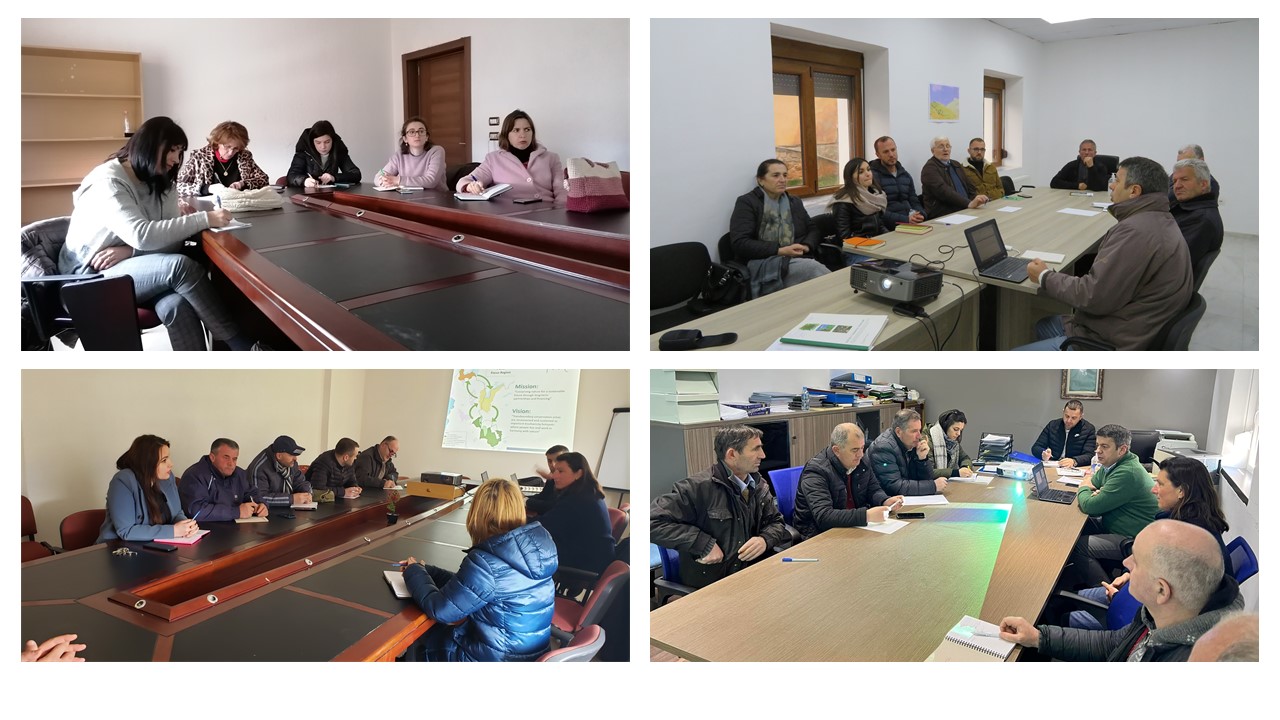 A public consultation on PONT’s Strategic Framework is taking place in Albania and North Macedonia!

In addition, the two consultants are screening local NGOs that are actively contributing to the improved management of the protected areas in the Korab-Shara and Albanian Alps regions.

The screening will serve as a baseline for PONT to plan for a Call for Proposal for local NGOs in these two regions in spring this year. Later in autumn, PONT is planning a Call for Proposal for national NGOs working on various protected areas in the PONT focus region and the ecological corridors connecting the various transboundary conservations areas. 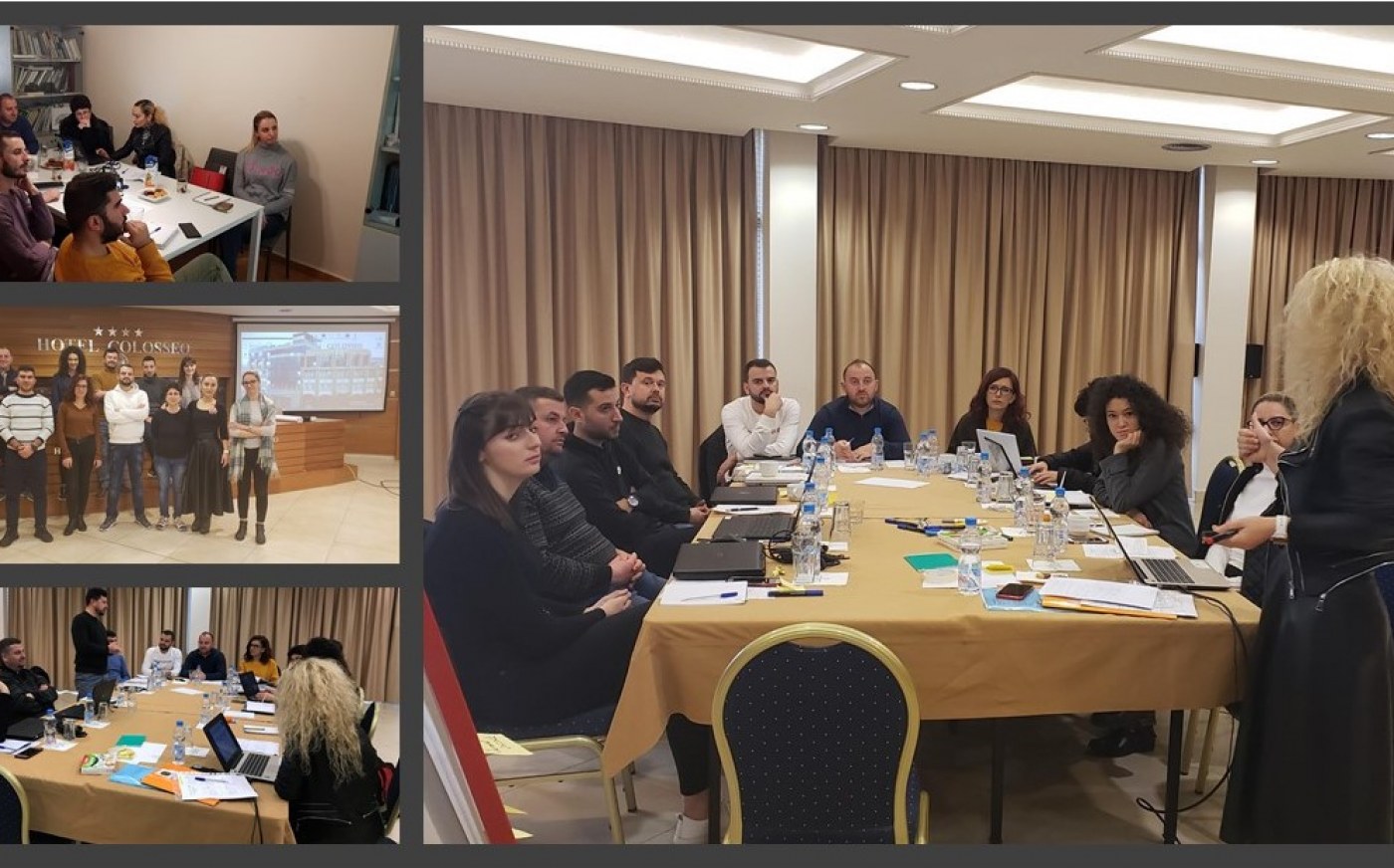 Building upon the 2016 Review of Conservation Efforts in the Transboundary Prespa area, conducted by the PrespaNet NGO network, and in … 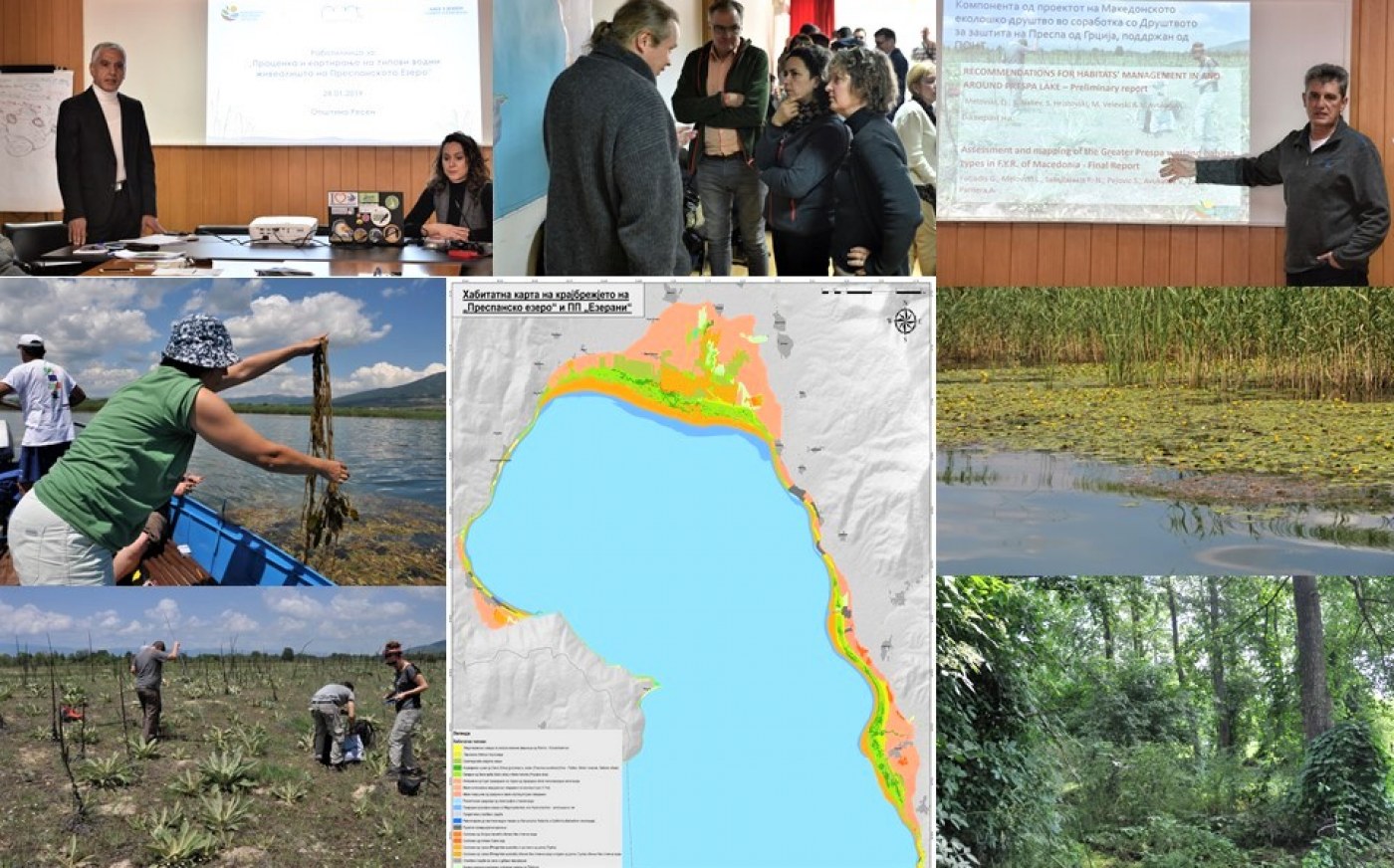 The importance of wetland habitats Wetlands are one of the most important environmental assets in Prespa, home to many plant and … 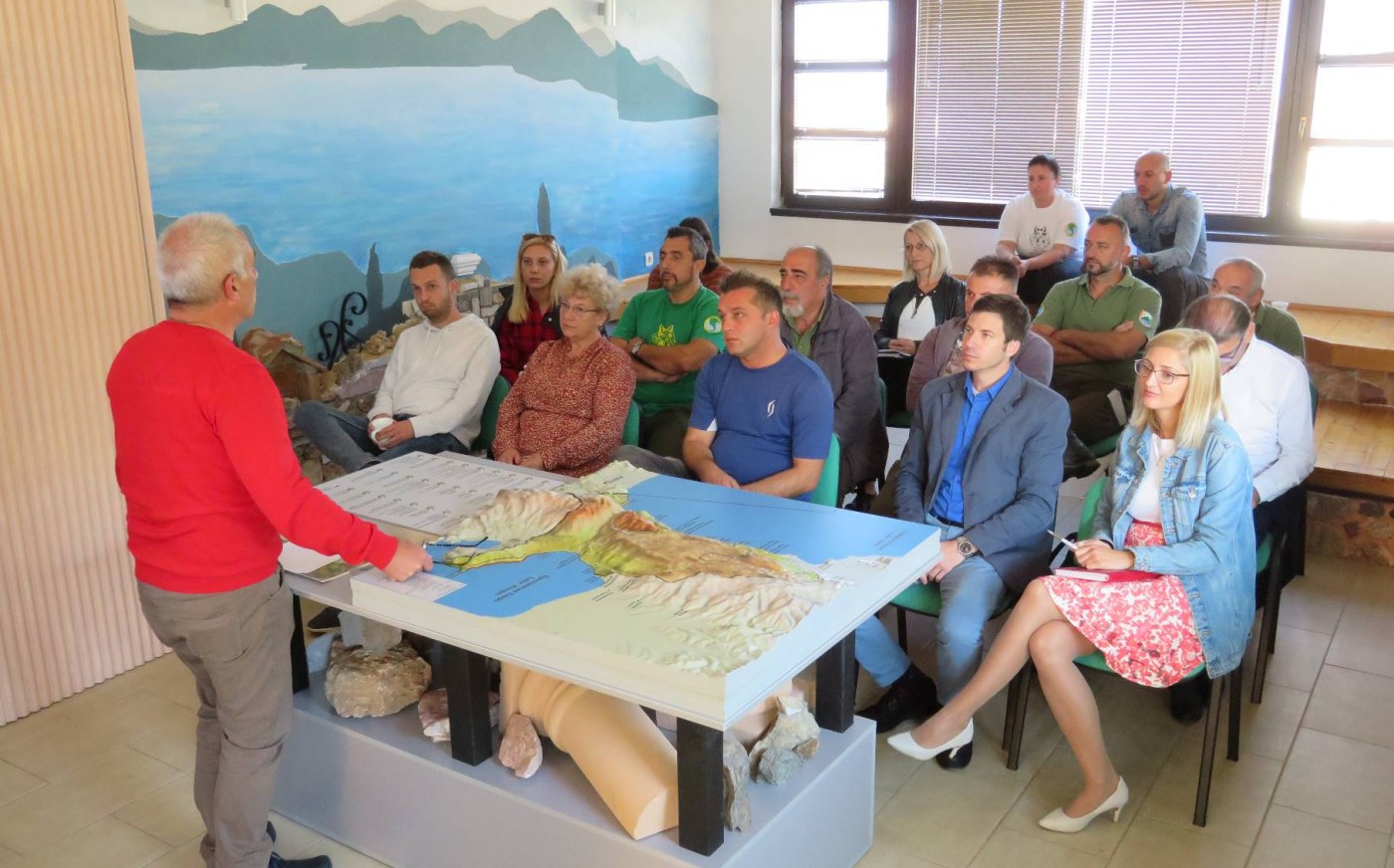