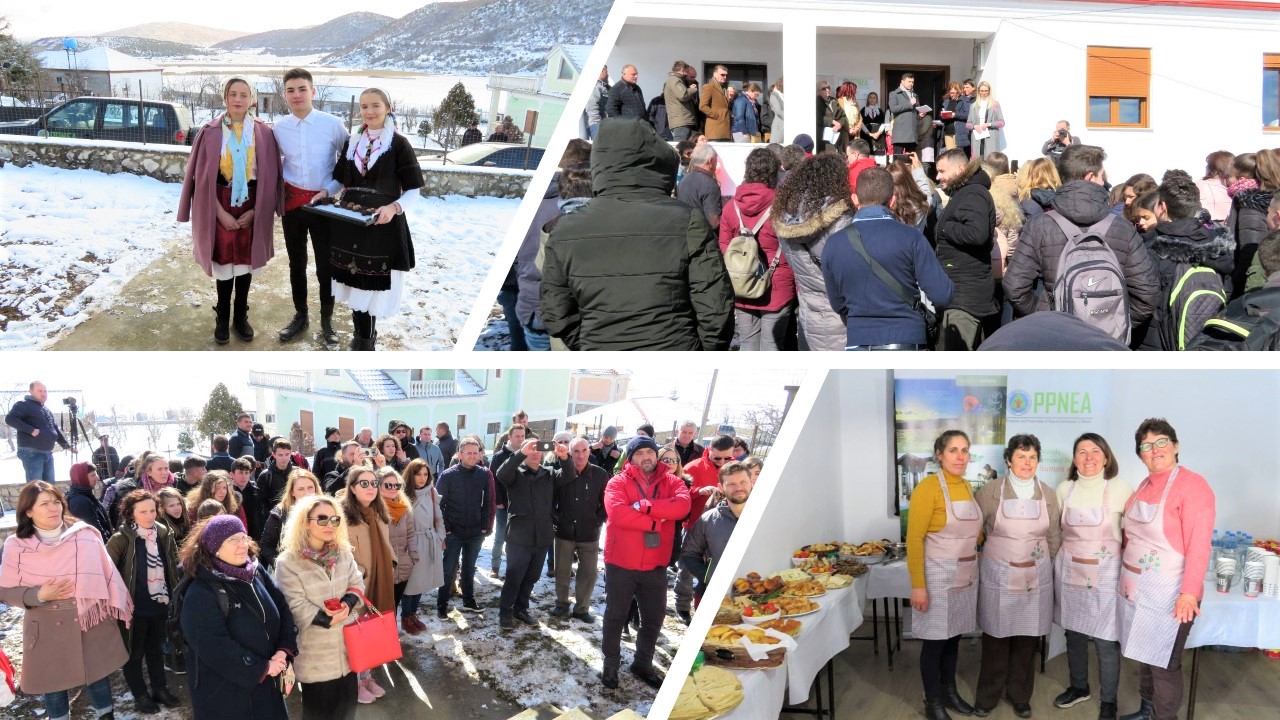 Protection and Preservation of Natural Environment in Albania (PPNEA) recently opened a local satellite office in Albania. The country’s oldest environmental NGO invited numerous stakeholders to celebrate the opening ceremony of the local office in Goricë e Vogël in Prespa. Representatives of the National Agency for Protected Areas, the Regional Administration for Protected Areas in Korça, local authorities, other civil society organisations, students and local people all joined the ceremony, which took place on 6 February 2020. Many stakeholders from North Macedonia also supported the event, such as the Public Institution Galicica National Park and the Macedonian Ecological Society. The Mayor of Prespa in Greece, as well as representatives of the Society for the Protection of Prespa and the Management Body of Prespa Park Greece, also crossed the border under cold and windy conditions to be part of this historic event.

After several speeches highlighting the history and importance of Prespa National Park, participants enjoyed a wonderful traditional lunch prepared by local women. The local office is a renovated building of the old kindergarten in Goricë e Vogël. Local people have very fond memories of this building while playing in the garden when they were young. In the same spirit, the local office is an open place for many people to come together, to exchange ideas and to learn from each other in the best interest of nature and the people of Prespa. The renovation of the building and equipping of the local office was financed jointly by PONT and the Aage V. Jensen Charity Foundation. 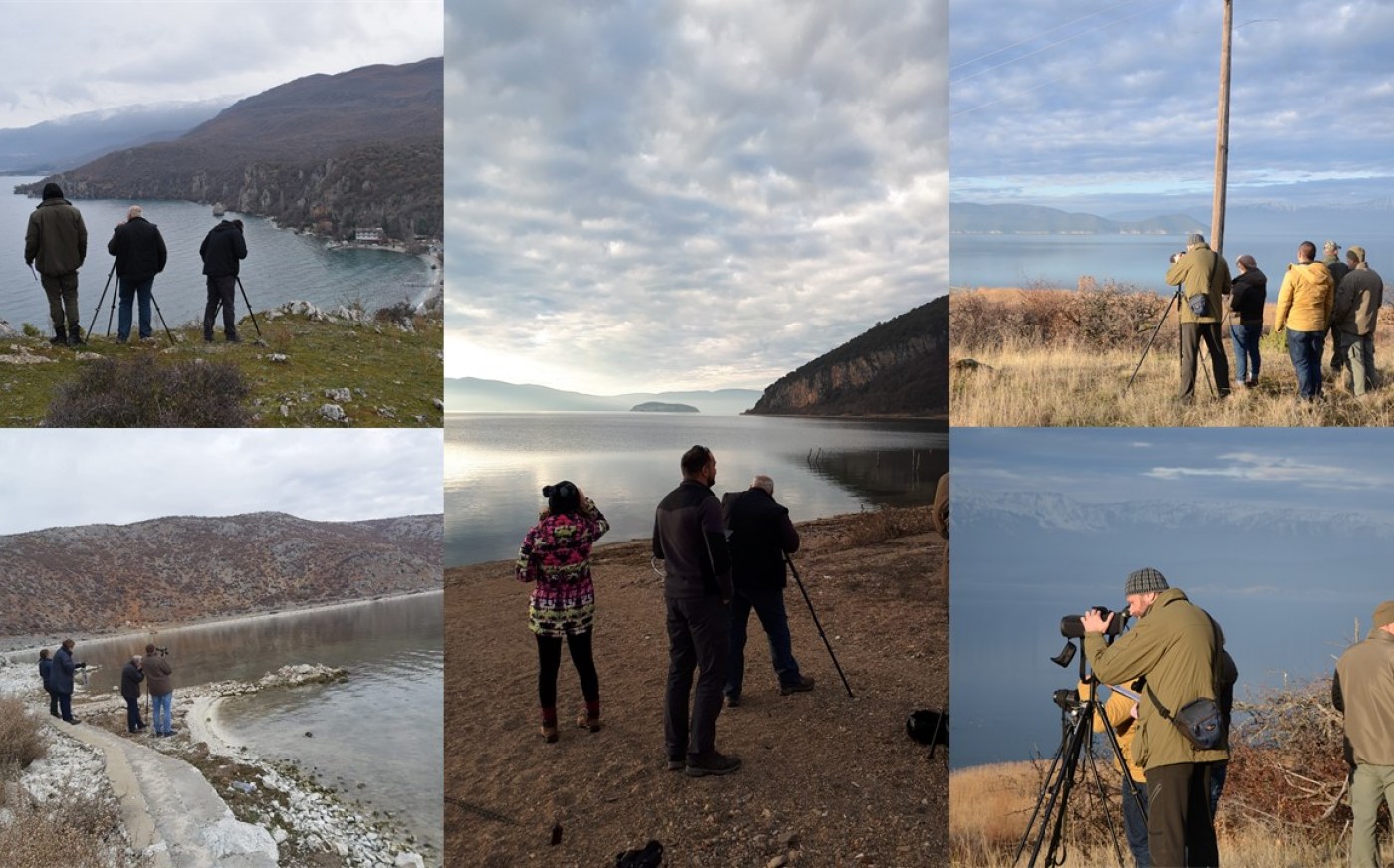 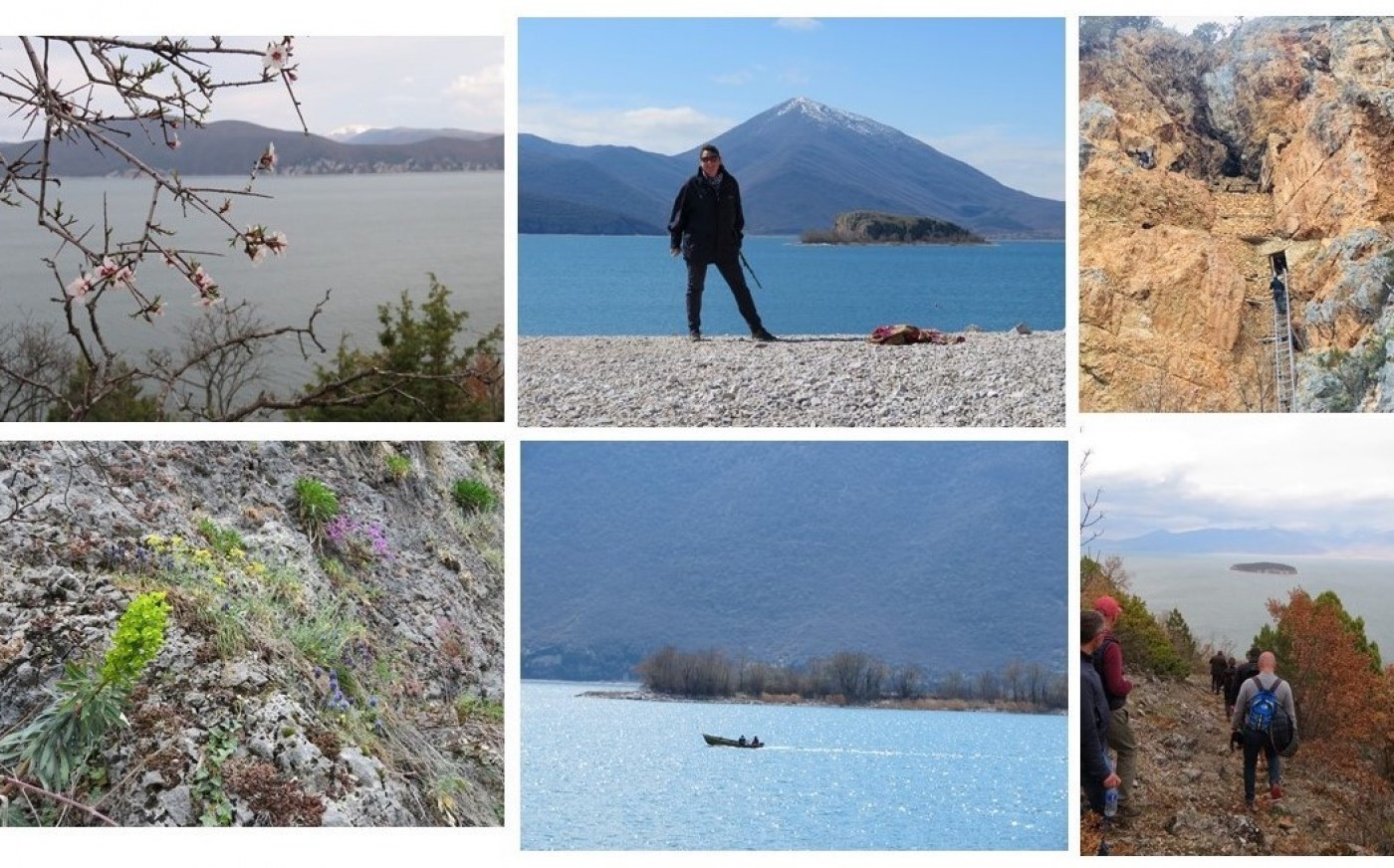 In early April, the Albanian Centre for Environmental Governance (ACEG) invited donors and tour operators to enjoy the beauty of Prespa … 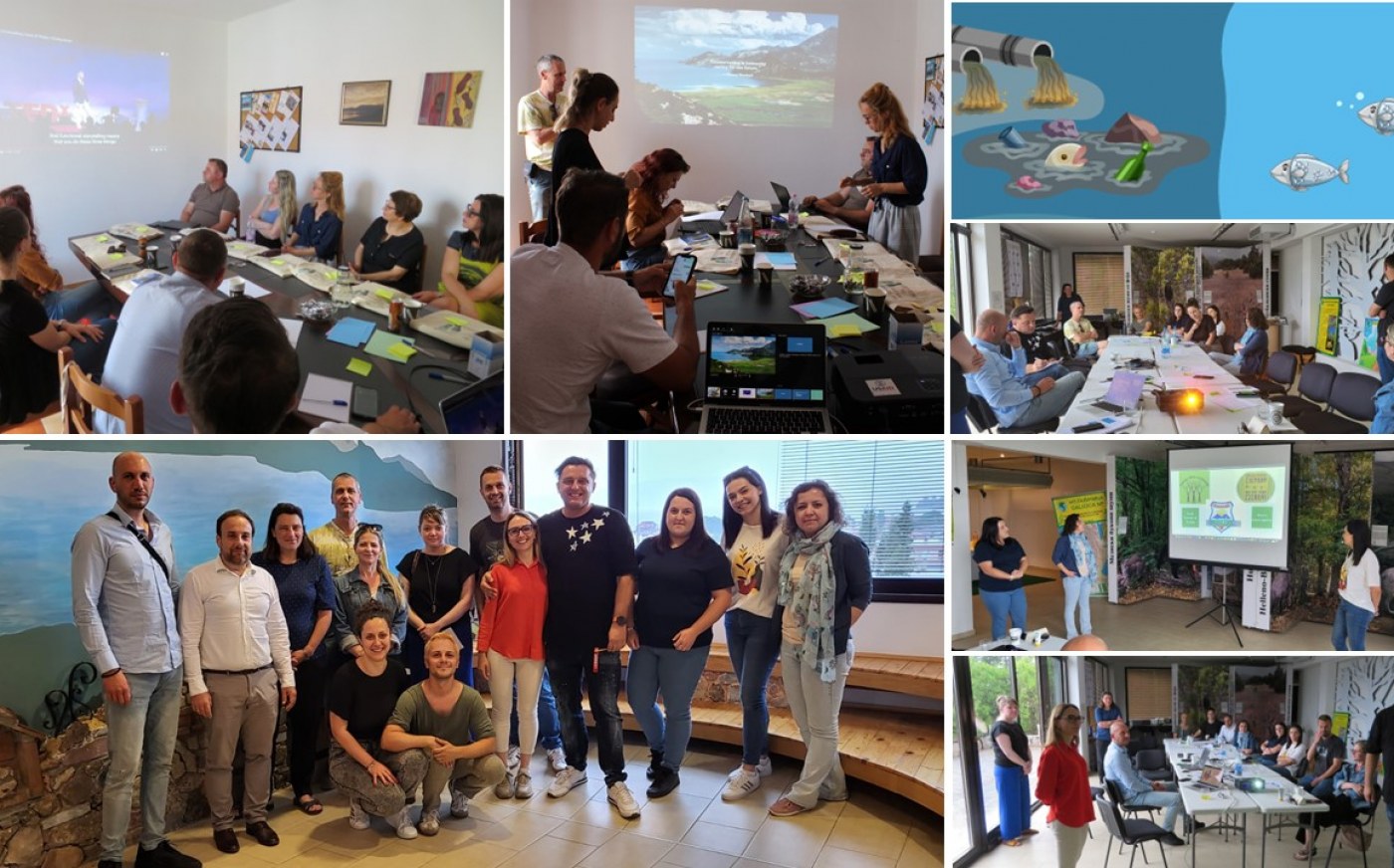 “How do we unearth the stories that want to be told? What makes us remember a story? How do we balance …