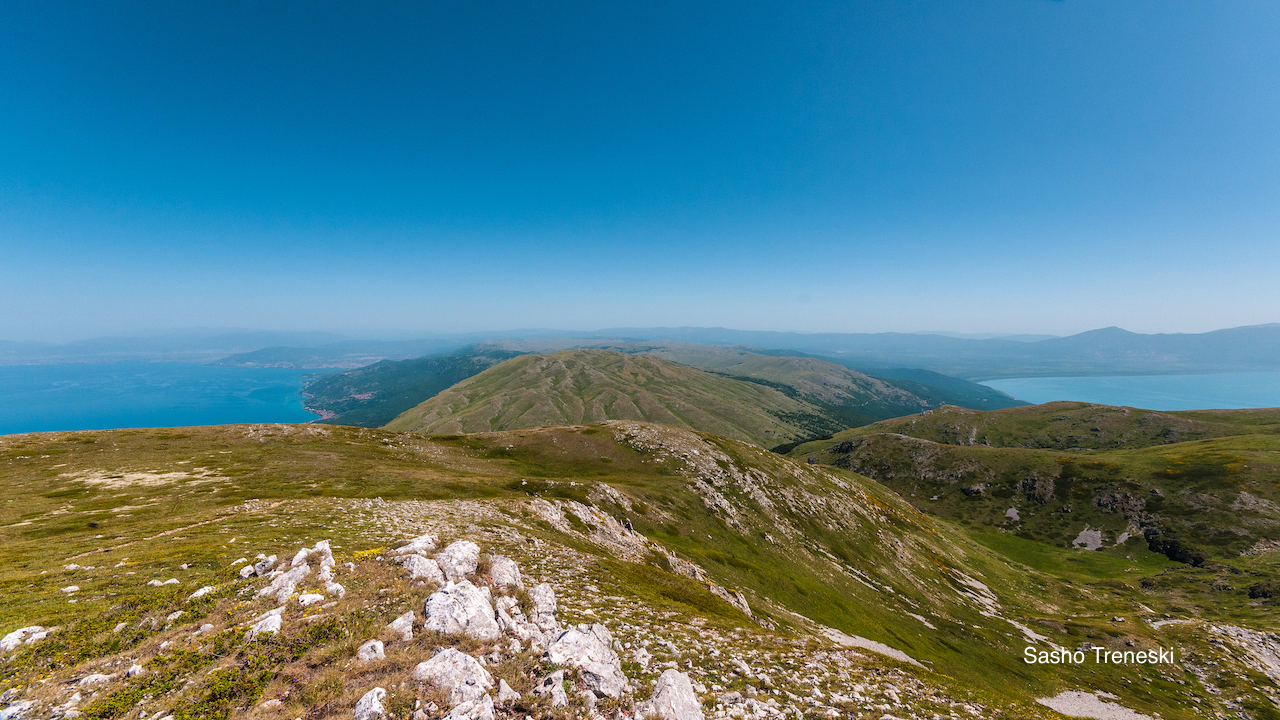 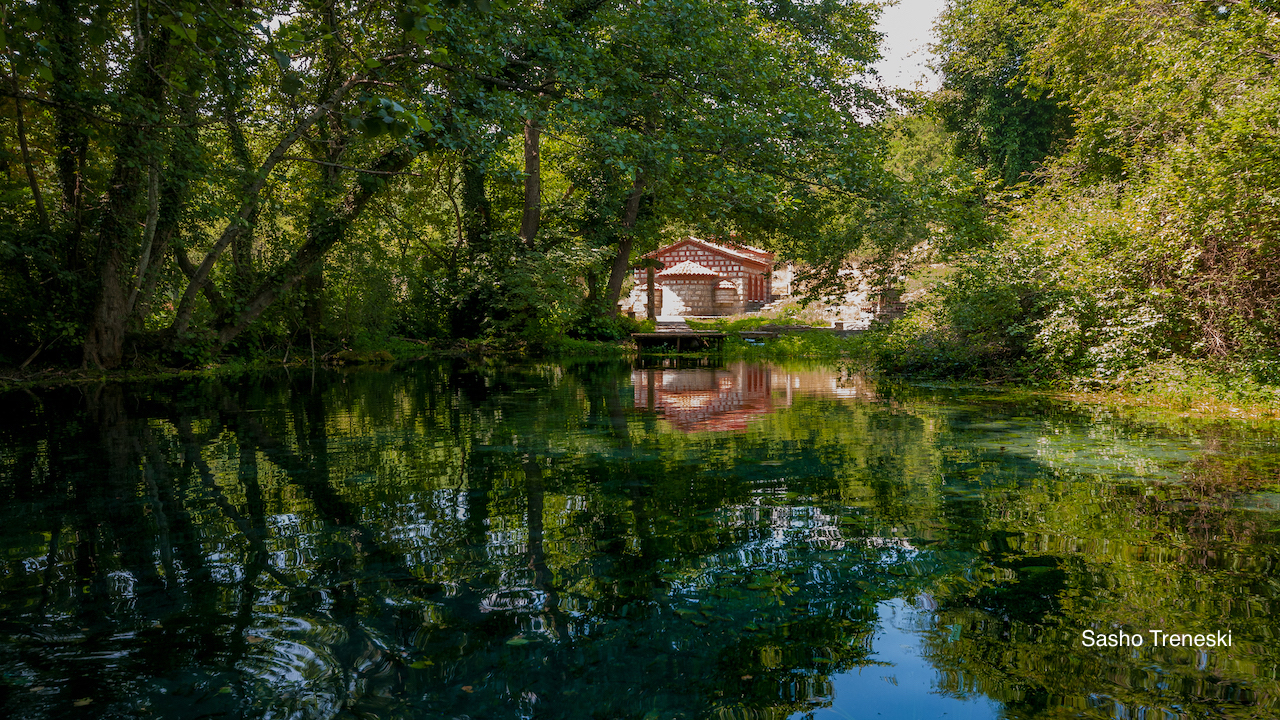 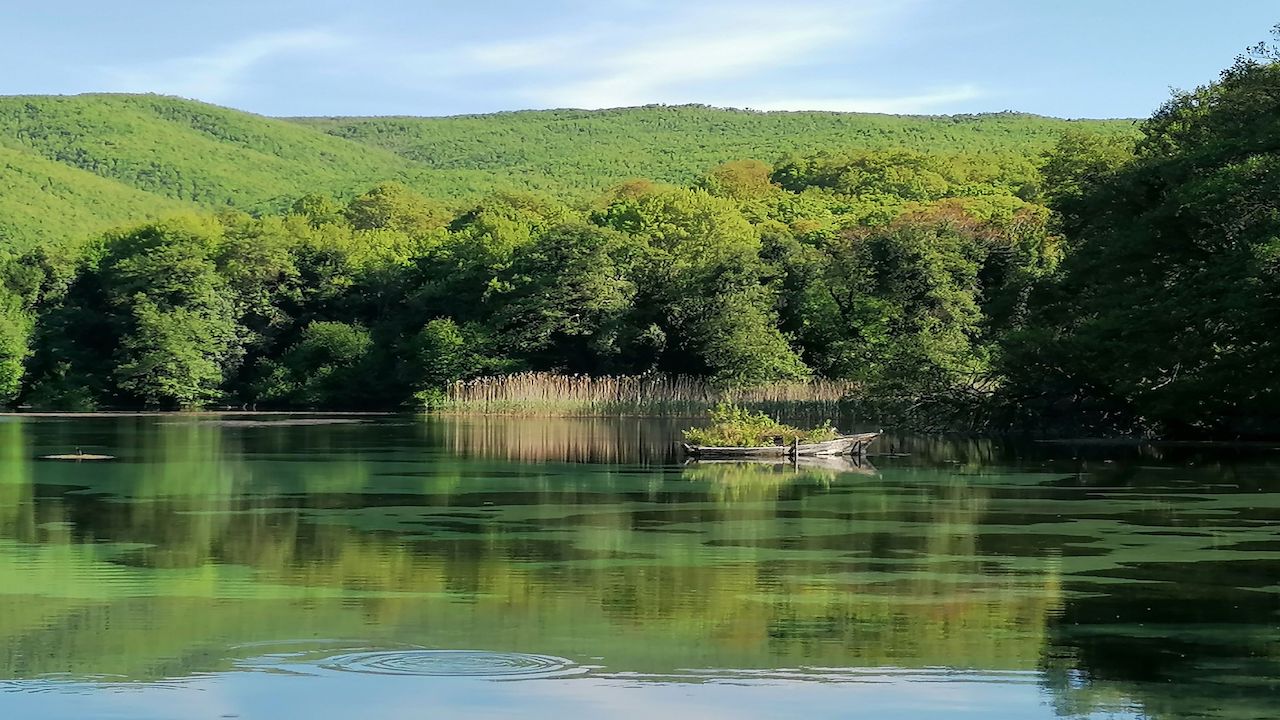 Galicica National Park is managed by the Public Institution Galicica National Park (PIGNP) in North Macedonia. The park is entirely included in the Ohrid-Prespa Transboundary Biosphere Reserve. The eastern part of the park falls within the boundaries of the Lake Prespa basin that coincide with those of the transboundary Prespa Park. The western part of the park falls within the Lake Ohrid basin and is part of the Natural and Cultural Heritage of the Ohrid region – a mixed World Heritage site since 1979. PIGNP is also responsible for the management of Golem Grad Island located in Greater Prespa Lake. 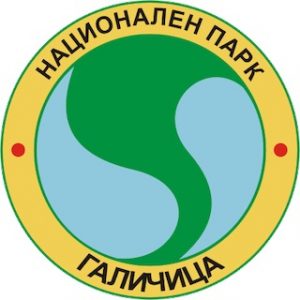