As soon as most of the snow melted on the mountains of Prespa National Park in Albania,  the PONT Executive Director Mirjam de Koning, joined a field expedition of ILIRIA. The team was accompanied by the experienced staff of RAPA Korça. Prior to the field expedition a fruitful coordination meeting was held with the RAPA Director Iljon Thanas and the “Transboundary Biosphere Reserve Prespa Project”.

The PONT grant is co-financed by the Critical Ecosystem Partnership Fund and focuses on the conservation of ten vascular plant species in Prespa National Park. Most of the selected species occur on both sides of the border and therefore ILIRIA works together with MASA and in close cooperation with the respective protected area and national authorities and local stakeholders. The grant also contributes to the updating of the national and global red lists.

In the coming months ILIRIA is planning several field missions and practical trainings and if the situation allows a transboundary field mission together with MASA in North Macedonia. Both Professor Shuka and Abdulla Diku of ILIRIA confirmed that this spring has been a bit strange and therefore the field work can only start now. 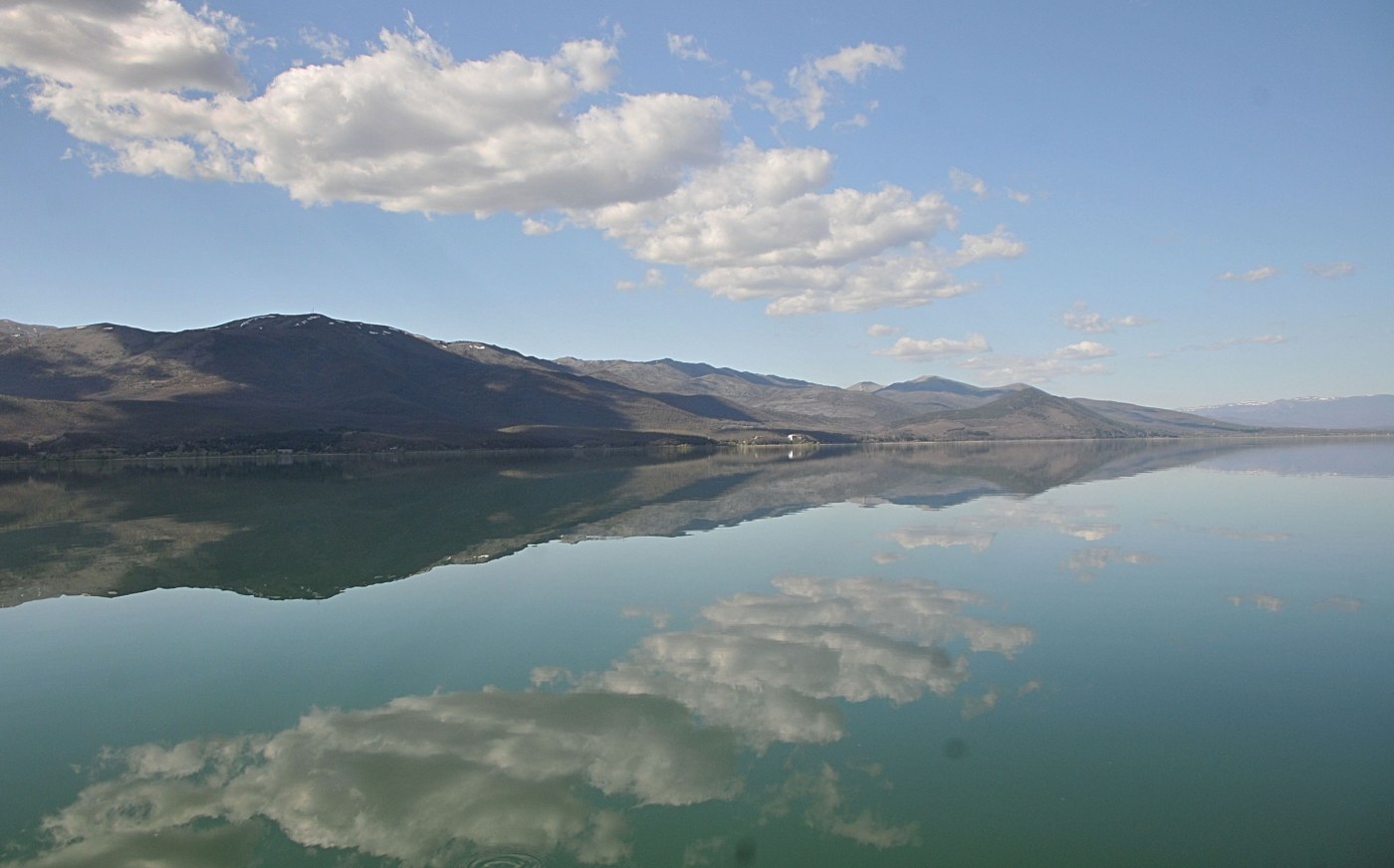 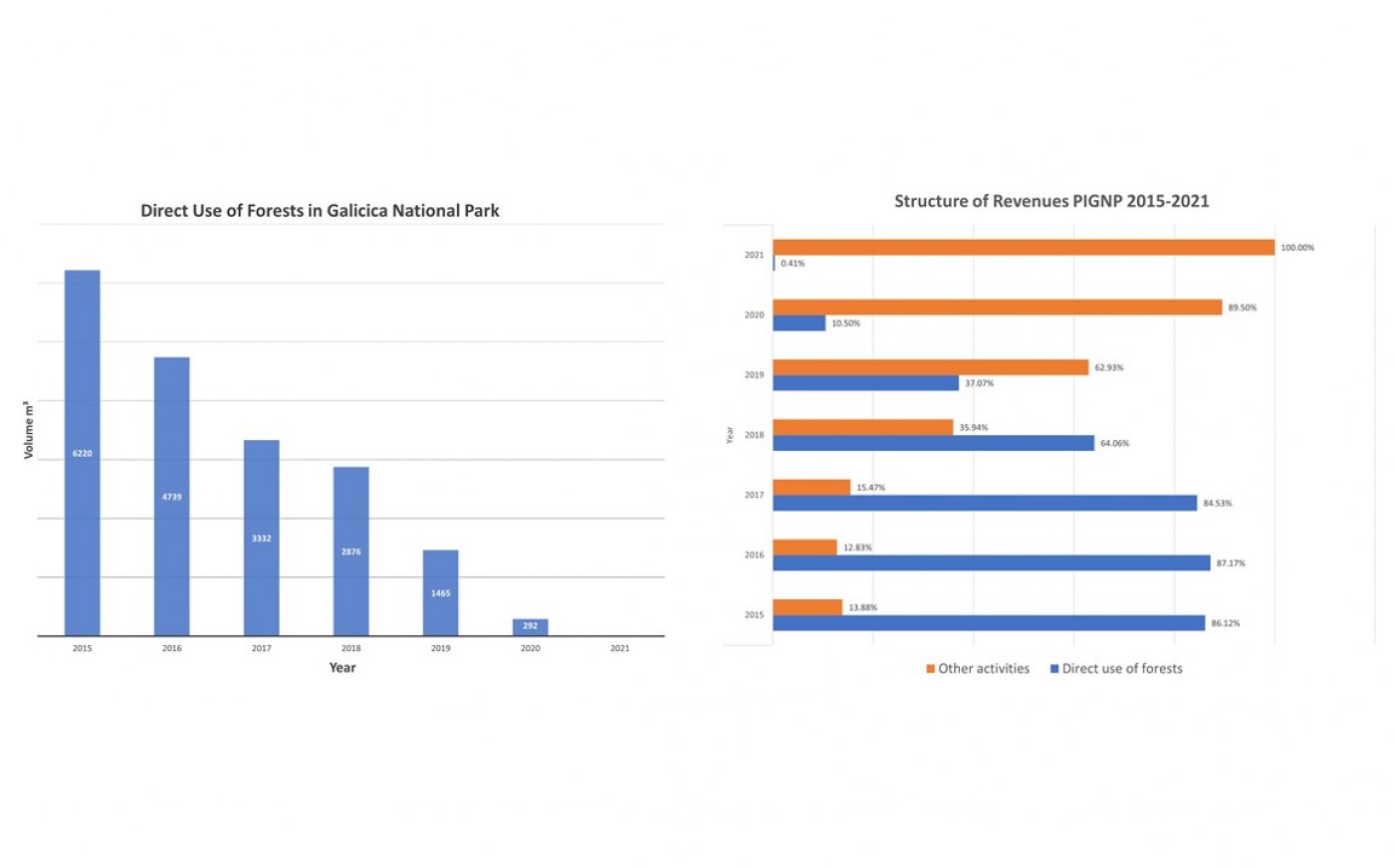 The rich and important forest biodiversity of the Galicica Mountain was the principal reason for declaring it a National Park, back … 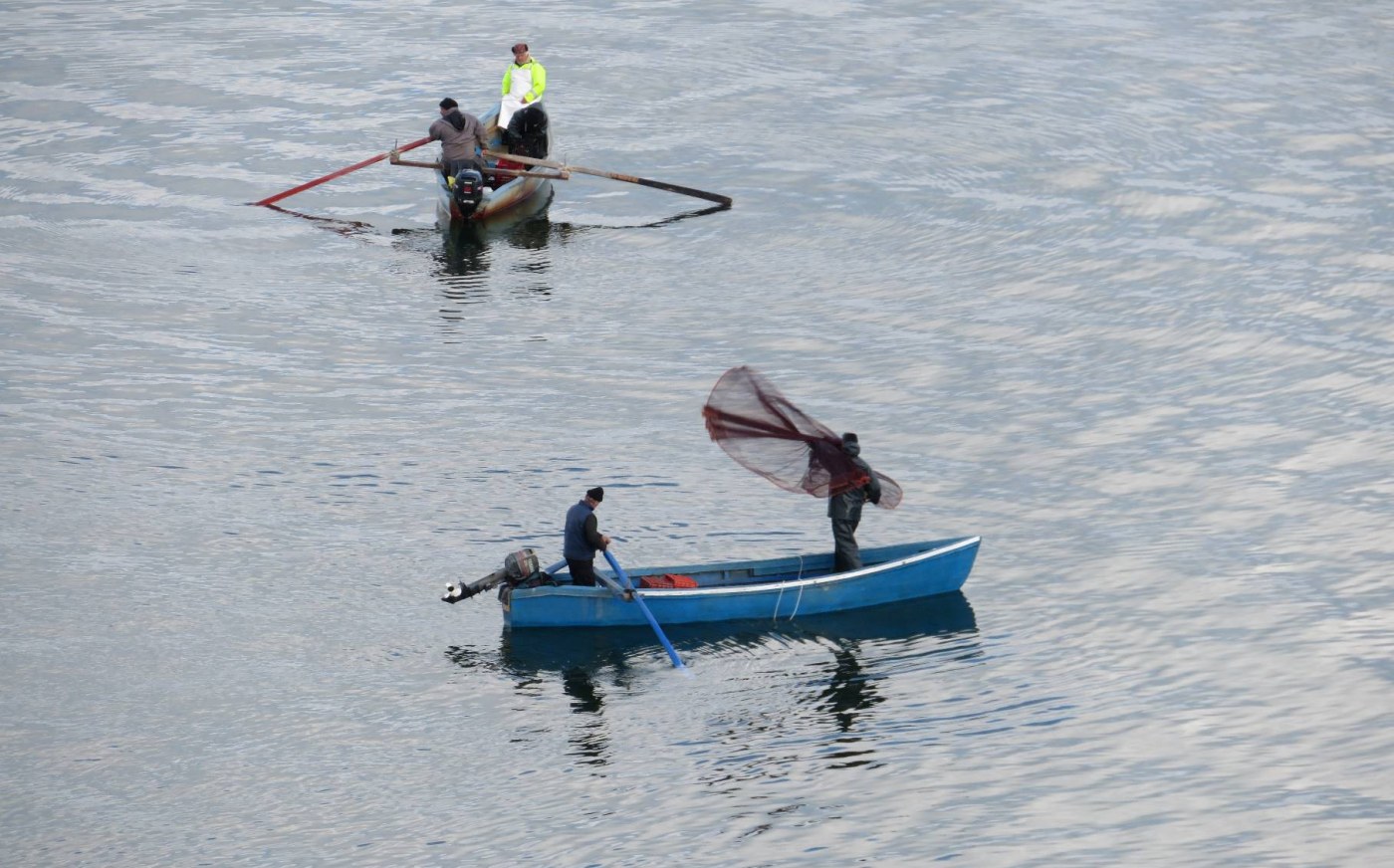