PONT and CEPF back actions to conserve the endangered Prespa trout 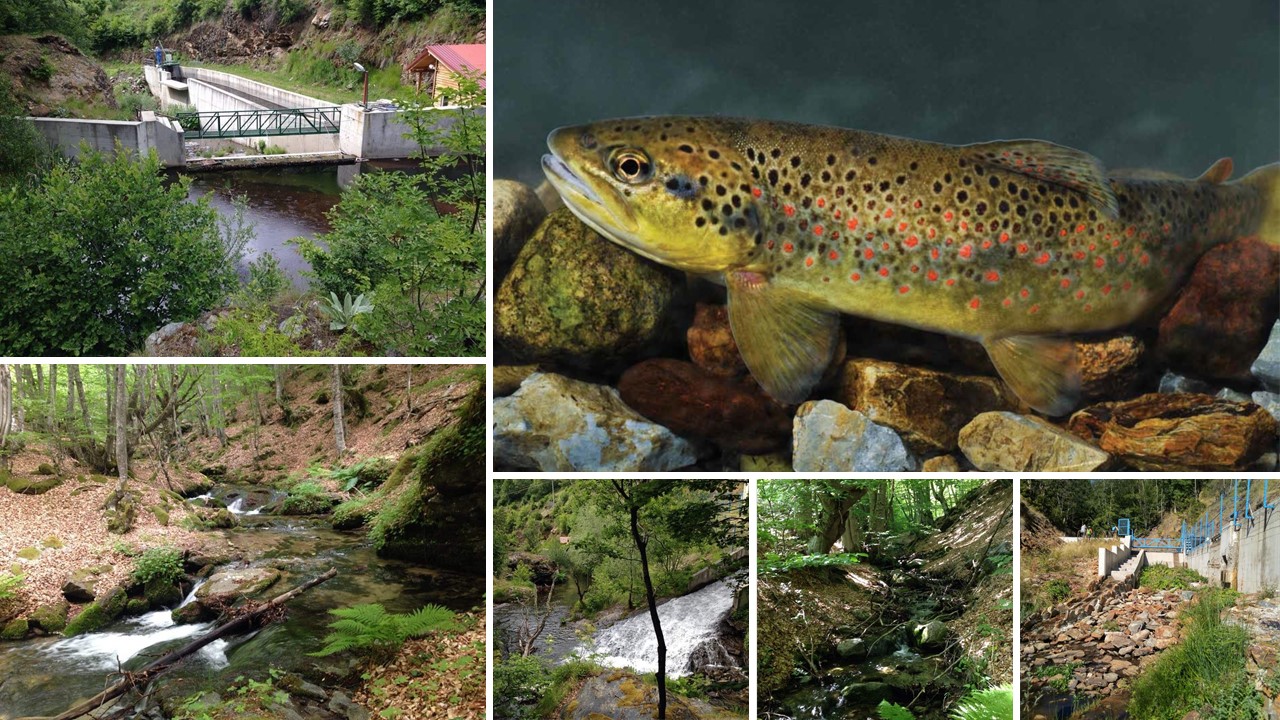 PONT and CEPF have recently awarded two complementary grants that address Strategic Direction 4 – the conservation of plants, under the joint Call for proposals, opened in January 2020.

An additional grant was awarded to the Balkan Foundation for Sustainable Development (BFSD) in North Macedonia that addresses Strategic Direction 2 (Sustainable management of water catchments) of the Call. The grant will support actions concerning the conservation of the endemic Prespa trout (Salmo peristericus) which is listed as Endangered (EN) on the global IUCN Red List. The headwaters of River Brajchinska, mostly located in Pelister National Park, currently support the largest population of this species in North Macedonia, while smaller populations are also found in Kranska and Leva rivers, outside the boundaries of the park.

The grant will enable the BFSD, in partnership with Eko-svest, an NGO also from North Macedonia, to design and facilitate a participatory process for developing a Conservation Action Plan (CAP) for the Prespa trout. The Plan, concerning the populations in North Macedonia, will take into account the transboundary action plan for the species of 2008 that also covered the Agios Germanos river in the Greek part of Prespa.

An assessment will be conducted on the distribution, population size and conservation status of the Prespa trout in the three rivers, building upon and updating the data from studies conducted before the construction of three hydropower plants on Brajchinska and Kranska rivers in 2013 and 2014.

Building upon the results of the assessment study, the CAP will be developed by Pelister National Park, with the involvement of the Municipality of Resen, the Ministry of Environment and Physical Planning, other competent ministries, as well as the National Forest Service, hydro power plant operators, local communities and local civil society organisations. Key stakeholders in the Greek part of Prespa will be also consulted.

The development of the CAP will be accompanied by public awareness and capacity building activities focusing on governance and establishing a long-term monitoring program for the Prespa trout. 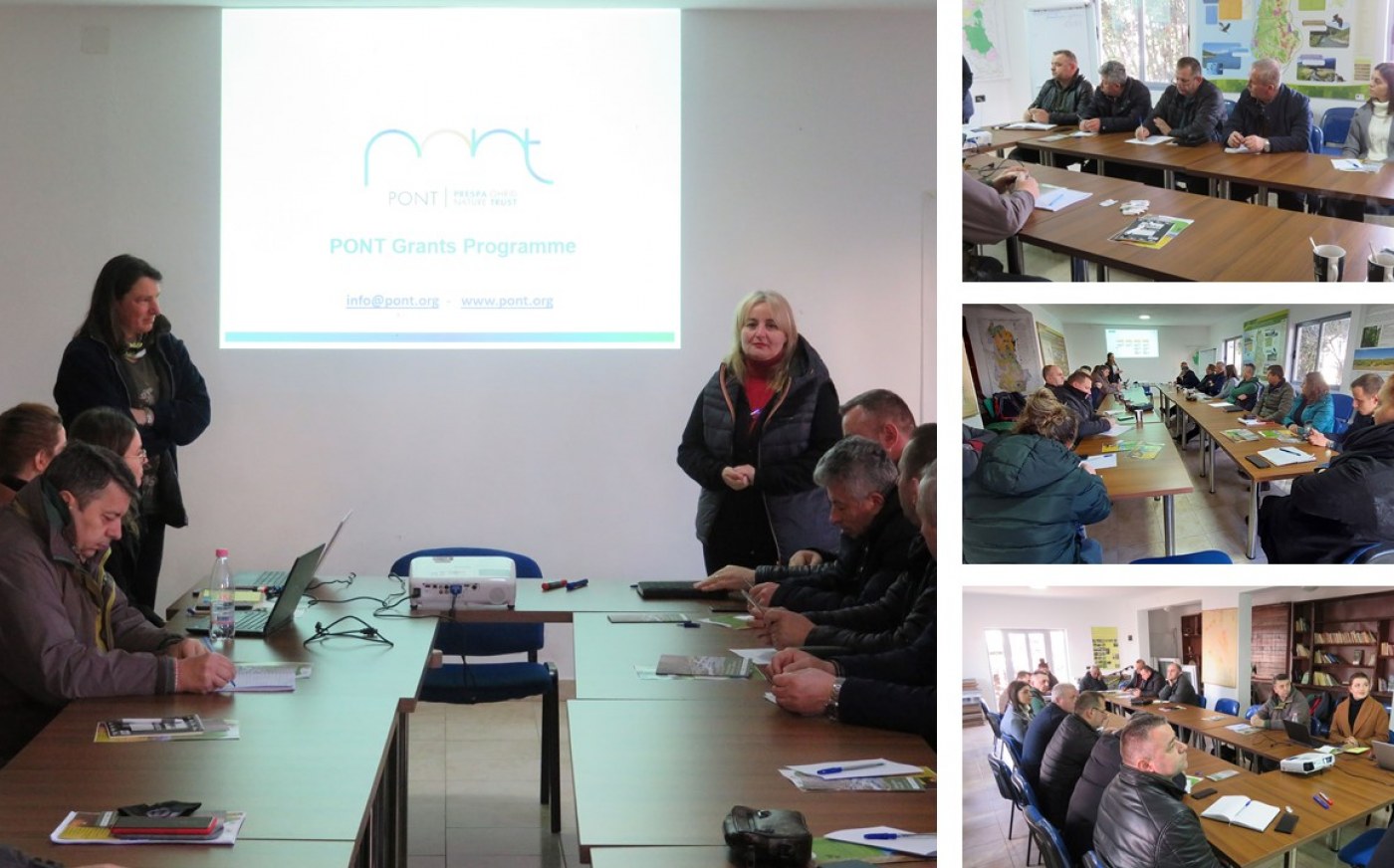 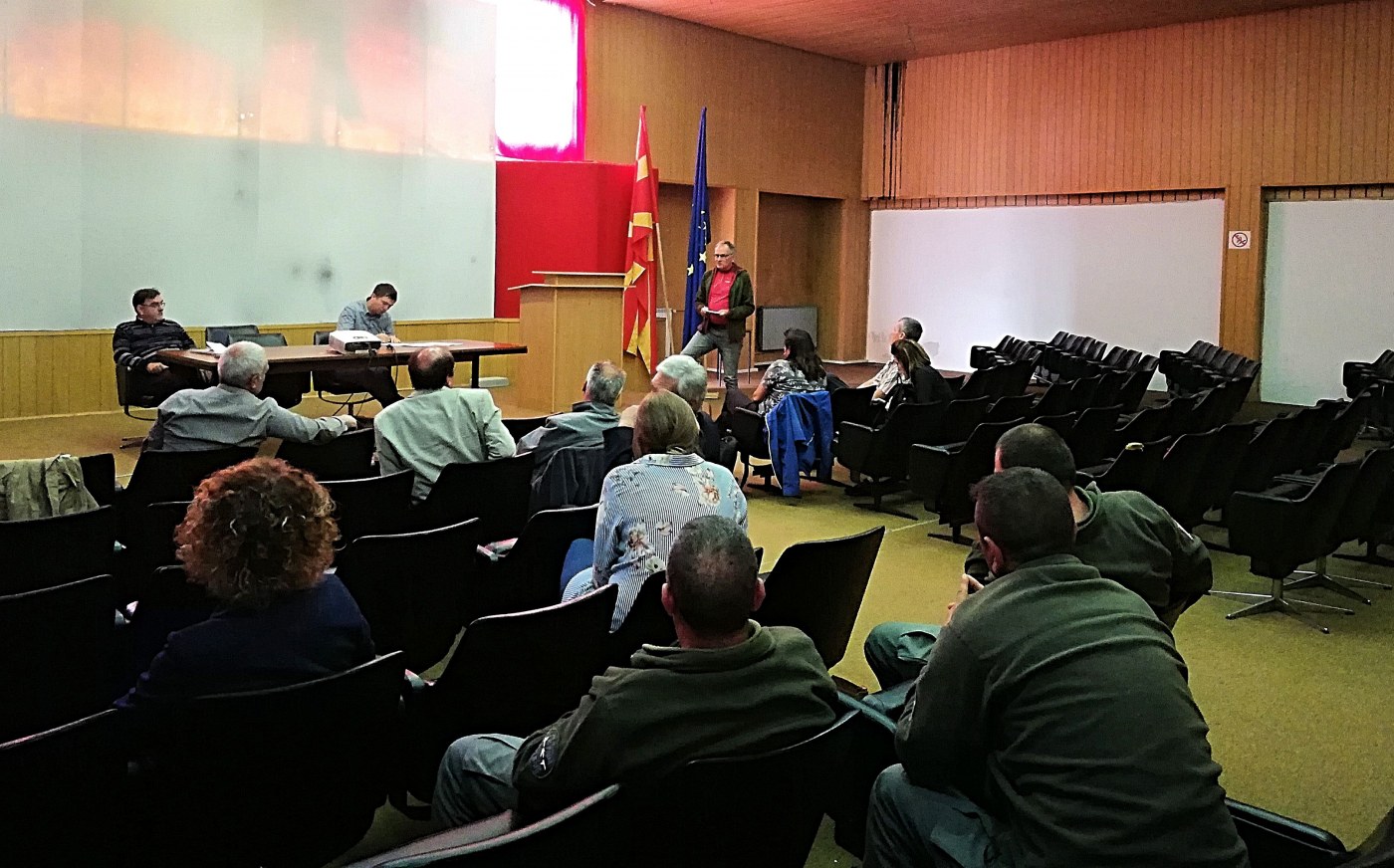 Following an initiative of the Ministry of Environment and Physical Planning (MoEPP), a meeting was held on 28 June 2018 in …