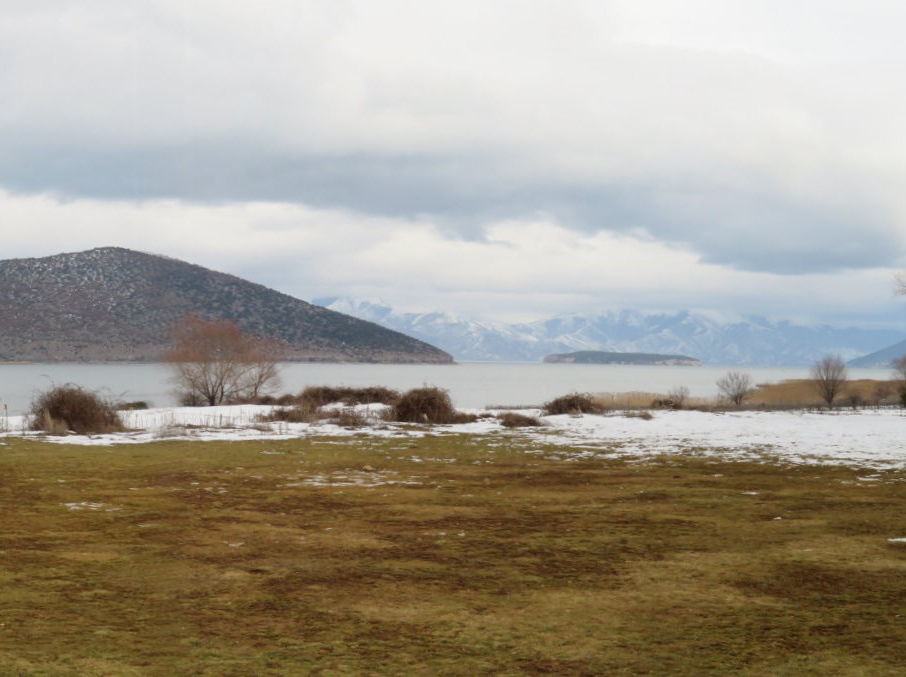 21 February 2017, Tirana
As announced I moved to Tirana in the second half of January to be closer to the relevant stakeholders in the Wider Prespa Area (Natural Prespa Catchment Basin and Pelister & Galicica National Parks) and to start-up PONT’s activities in the region. Upon arrival I had the pleasure to be invited by Mihallaq Qirjo, the Director of Regional Administration of Protected Areas Korce, Albania, to attend the ‘Wine Festival and World Wetland Day’, held on February 4th 2017, in Pustec Municipality (in Pustec village). This was a great occasion to catch up with many stakeholders from the region, to get a glimpse of Prespa in winter time and to learn more about the local culture and traditions. Currently, I’m in the process of finalizing the registration of the PONT Regional Program Office in Tirana and I’ve already started recruiting a local office manager to assist me in with the office set-up. I already met with many stakeholders in Albania and plan to do the same in fYR of Macedonia this week. In the coming months my priority will be to present PONT to the main stakeholders and to start the discussion with the governments to come to framework agreements under which the grant program can run. Another important step is to continue to work on a preliminary strategy for the PONT grants and the participatory elaboration of grant guidelines and monitoring framework. Many thanks to PrespaNet, WWF Greece and MAVA foundation who assisted me with some excellent studies which form the basis for the further elaboration of the strategy.Depending on the progress I hope that we can start supporting the first potential grantees in the Wider Prespa Area towards the end of 2017 to establish a baseline and support the development of work plans, budgets and monitoring procedures as required for grant requests. In Greece our grant program is already active through our continuous support to the Society for the Protection of Prespa (SPP).PONT is excited that after 17 years of continuous efforts, the Greek Parliament ratified the quadrilateral ‘Agreement on the Protection and Sustainable Development of the Prespa Park’ on 14 February 2017. With the establishment of the Prespa Park Management Committee, a radical new multi-participatory approach, which is unique in the official dialogue on environmental and development issues, has been adopted by the three states. PONT would like to congratulate everyone who has been involved in this major achievement and is looking forward to contribute to the Transboundary Prespa Park!

I am pleased with this good start in 2017 and am looking forward to cooperate with you in the future. 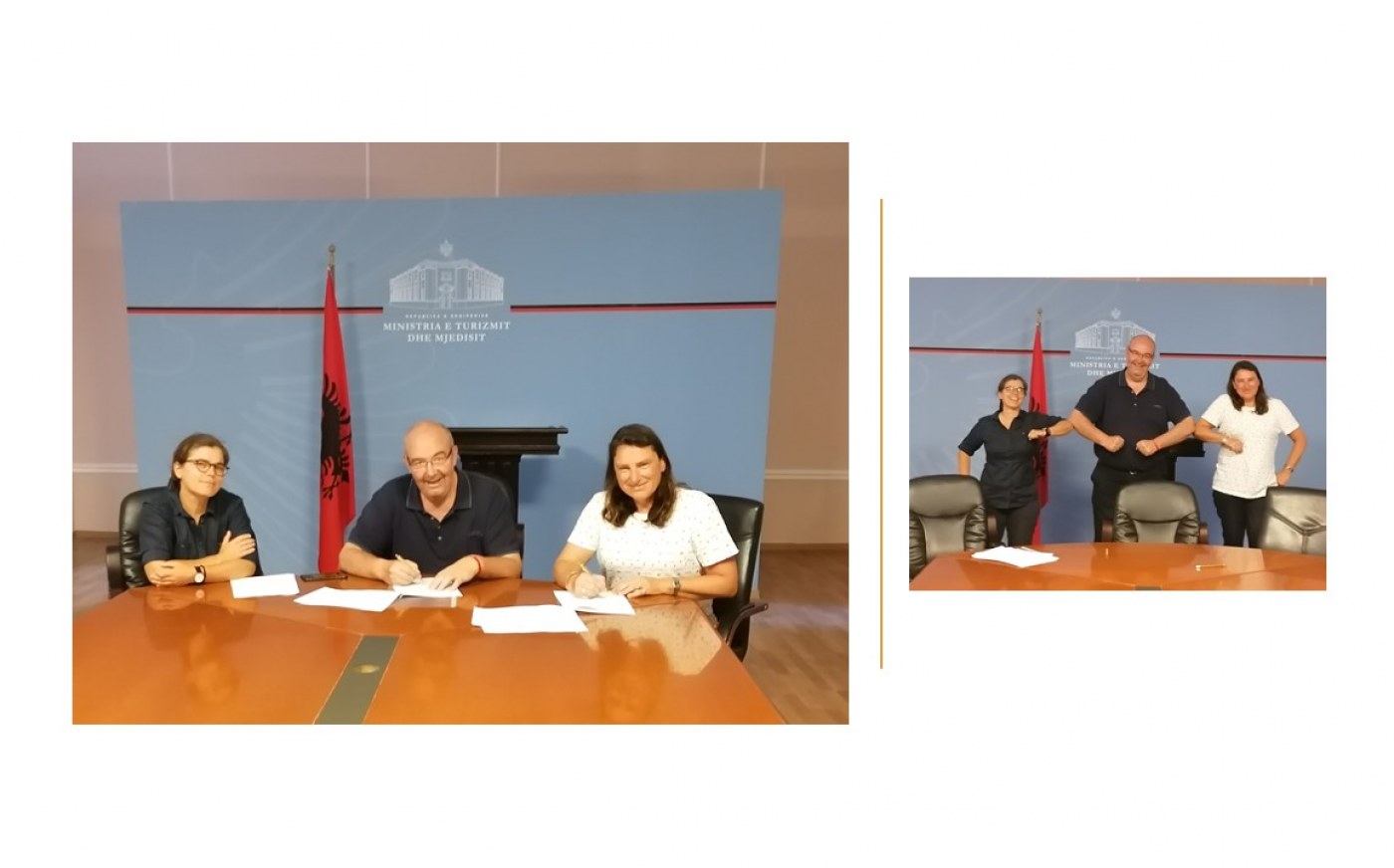 Following up on the previous full grant by PONT, the latest proposal from the National Agency for Protected Areas (NAPA) and … 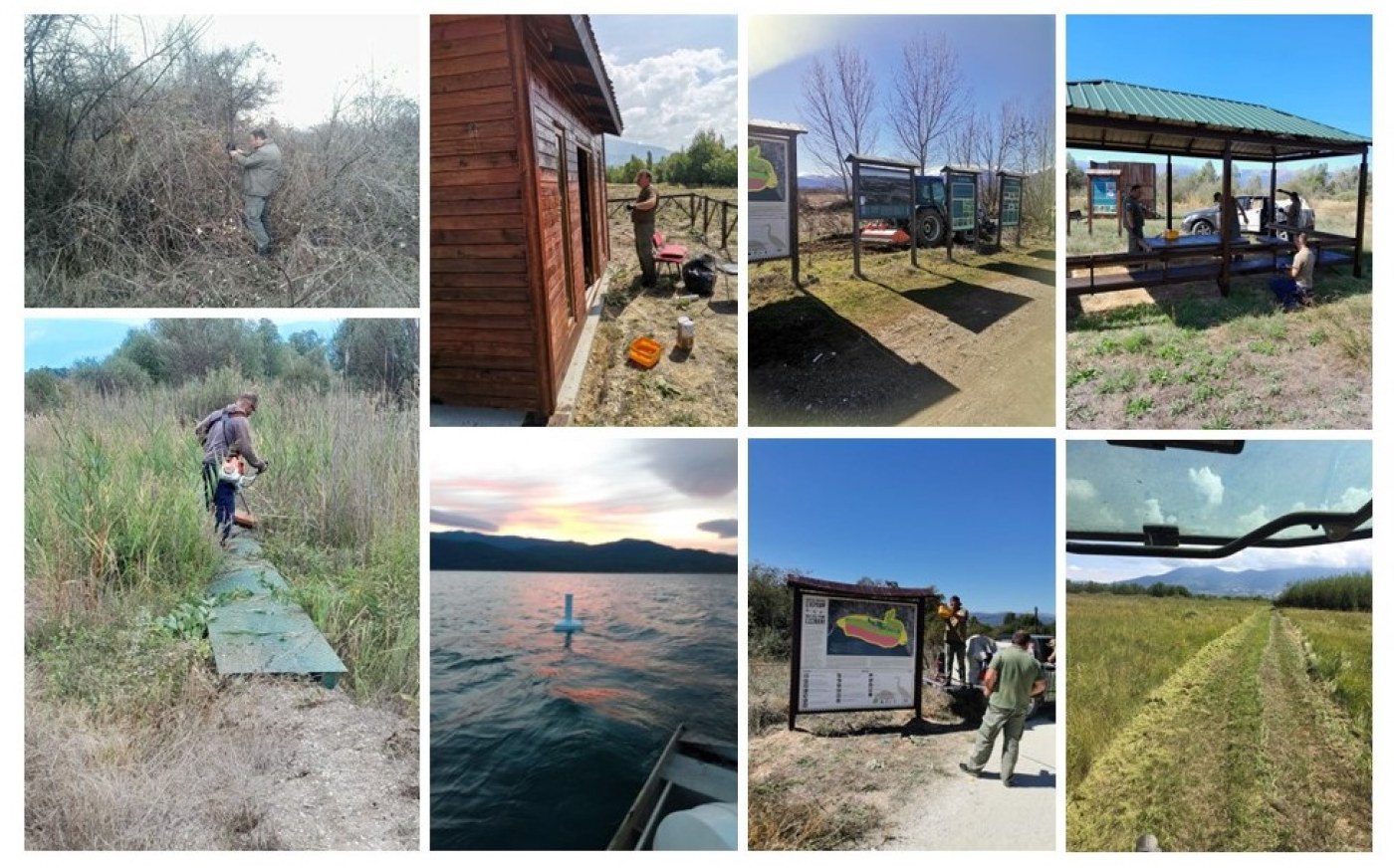 The protectors of Ezerani Nature Park: acknowledging the role of rangers 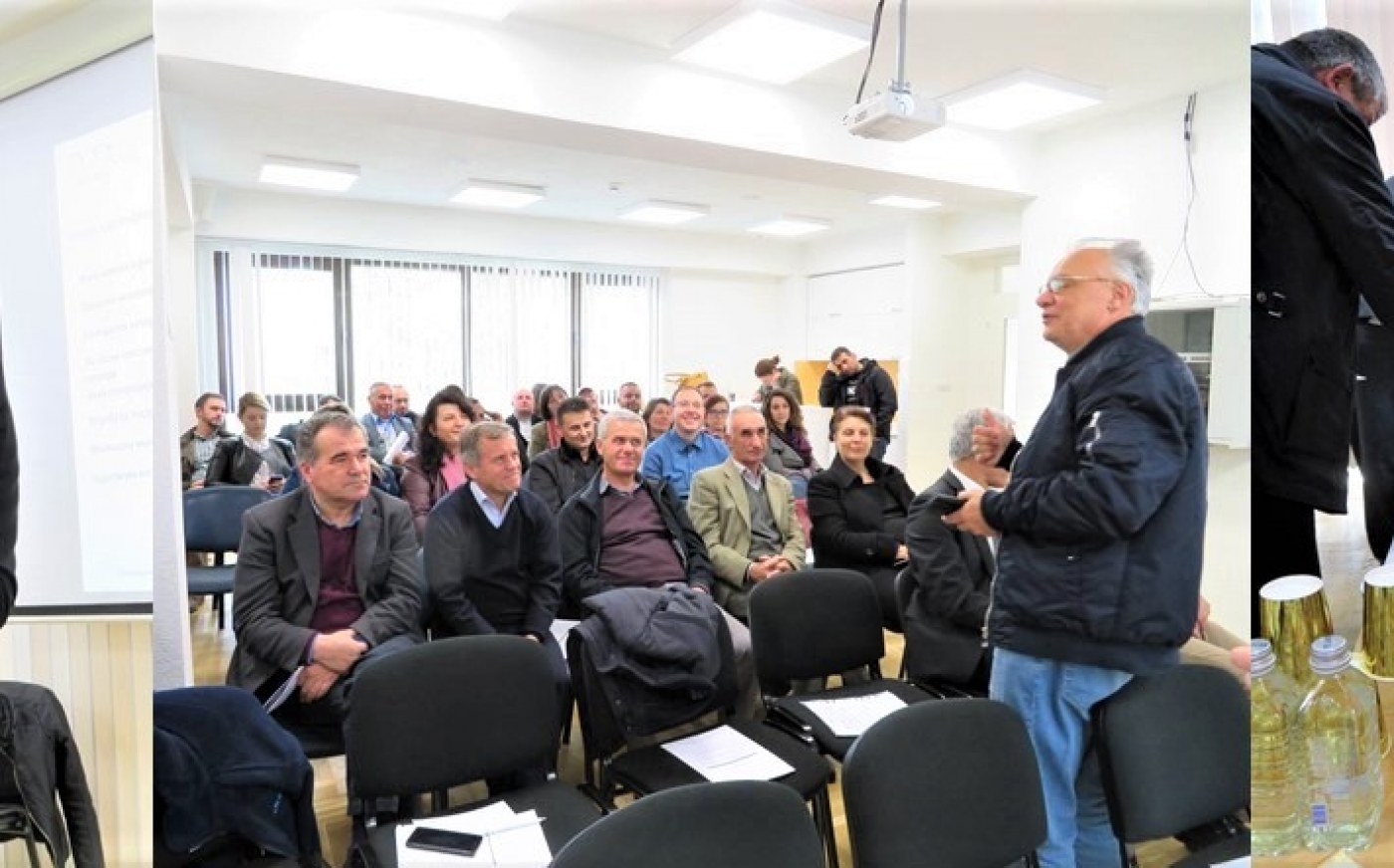 On behalf of PONT, the Connecting Natural Values and People Foundation conducted an assessment of the opportunities, and associated challenges, for …