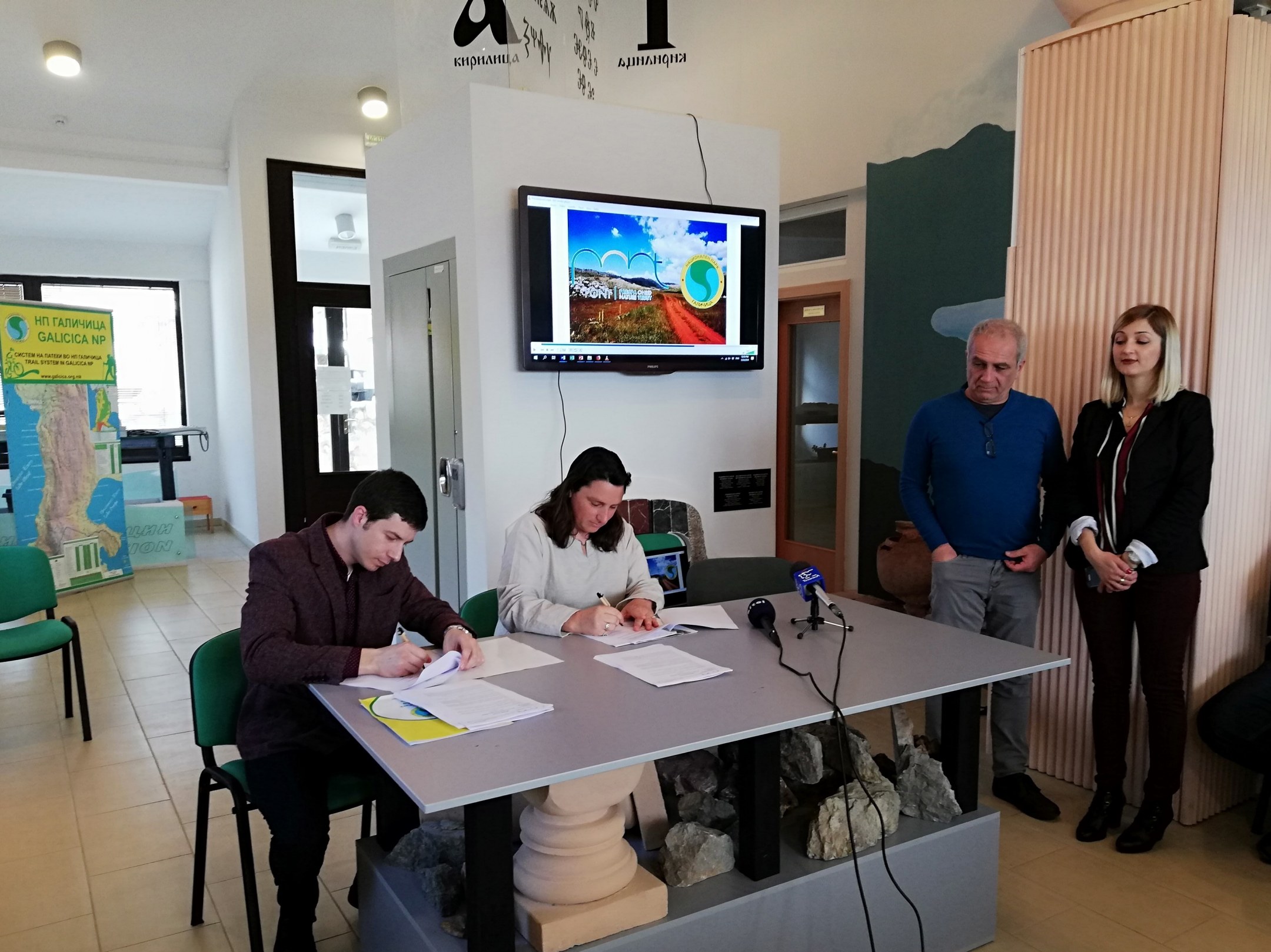 Since its establishment in 1958, the management of Galicica National Park (NP) has been funded through revenues generated from the park administration, predominantly from selling firewood.

Following a significant increase in revenue from entrance and user fees in 2018, the park administration has adopted an operational plan and budget for 2019 with a strong focus on the primary management objectives of the park. These are protecting biodiversity and the ecological structure and processes that support it; environmental education; and recreation.

After 60 years, funding of the park administration operations is being decoupled from natural resource extraction, setting a precedent in Protected Area financing in the Republic of North Macedonia. This was possible due to the income generated from entrance fees, in particular boat rides at St. Naum Springs and driving through the Baba pass, as well as from fees for operating small boats at the Springs.

While limited quantities of firewood will still be produced to partly satisfy local energy demands, most of the human, technical and financial resources in 2019 will be engaged in operations and projects related to nature conservation, tourism and visitor management, as well as environmental education. This is a major step forward in conservation of the area.

The 2019 operational plan and budget were submitted to PONT as part of a full grant proposal that was approved by PONT Supervisory Board in January 2019. Following the new Grant Agreement signed between the Public Institution Galicica National Park, PONT co-financing will be used to co-finance operational costs in all three areas of work, as well as investments in upgrading visitor infrastructure and services managed by the park administration. 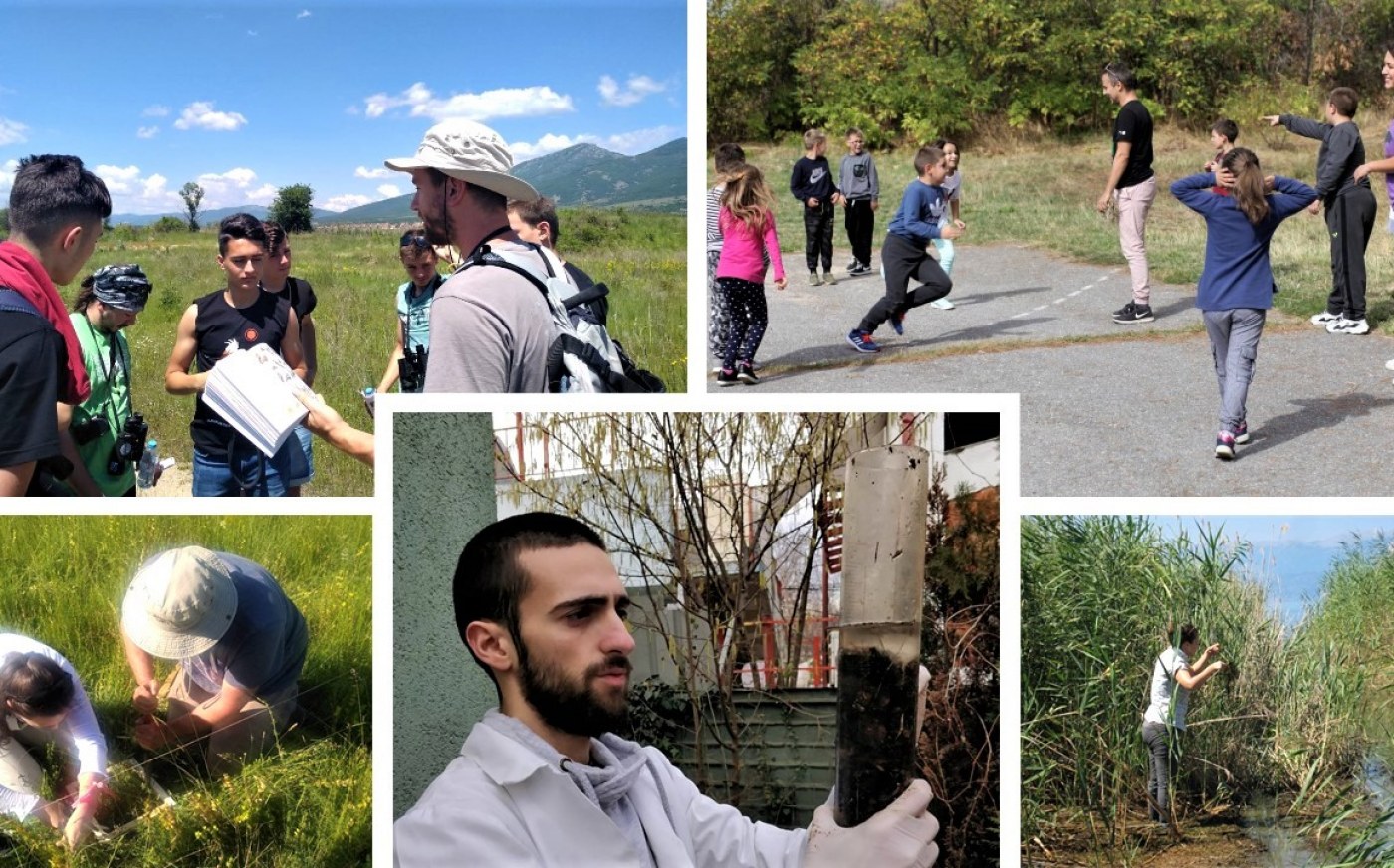 Overview of 2019 achievements by the Macedonian Ecological Society (MES)

A year after the opening of its local office, MES and PrespaNet continue to work alongside regional stakeholders for the protection … 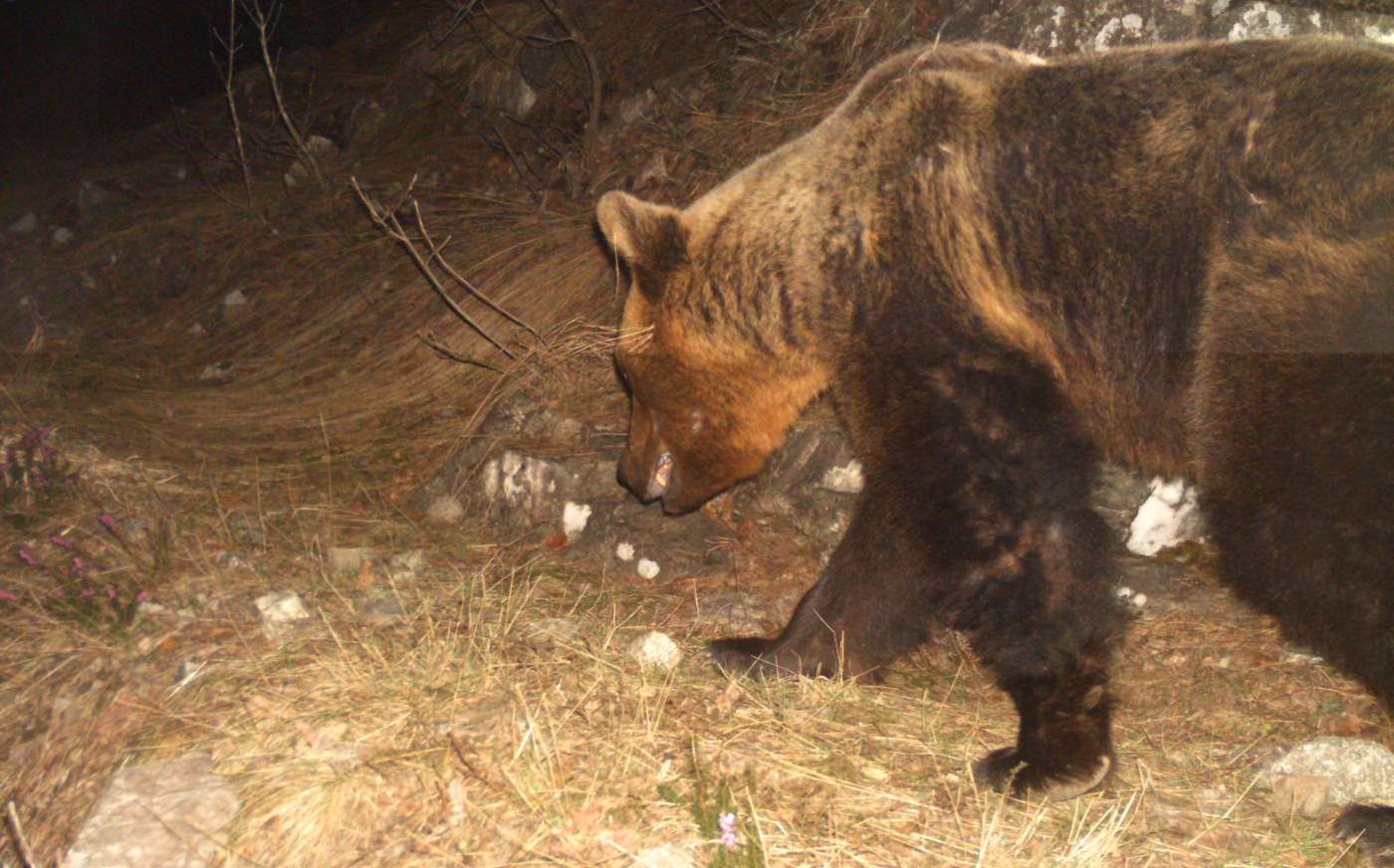 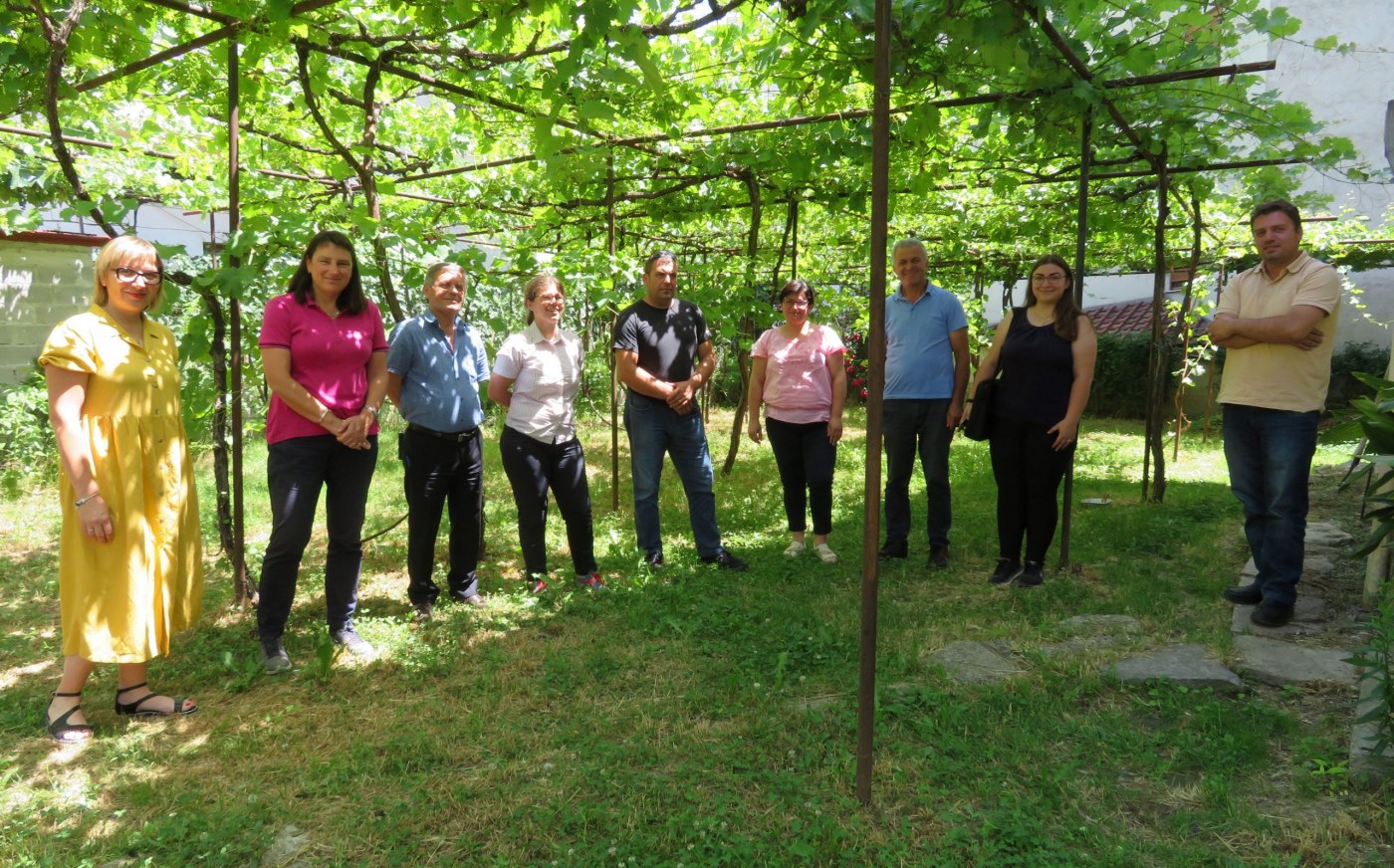 Taking stock of the achievements in managing Prespa National Park

On 3 July the Korça Regional Administration for Protected Areas (RAPA) for Prespa National Park, Albania, met with PONT and the …