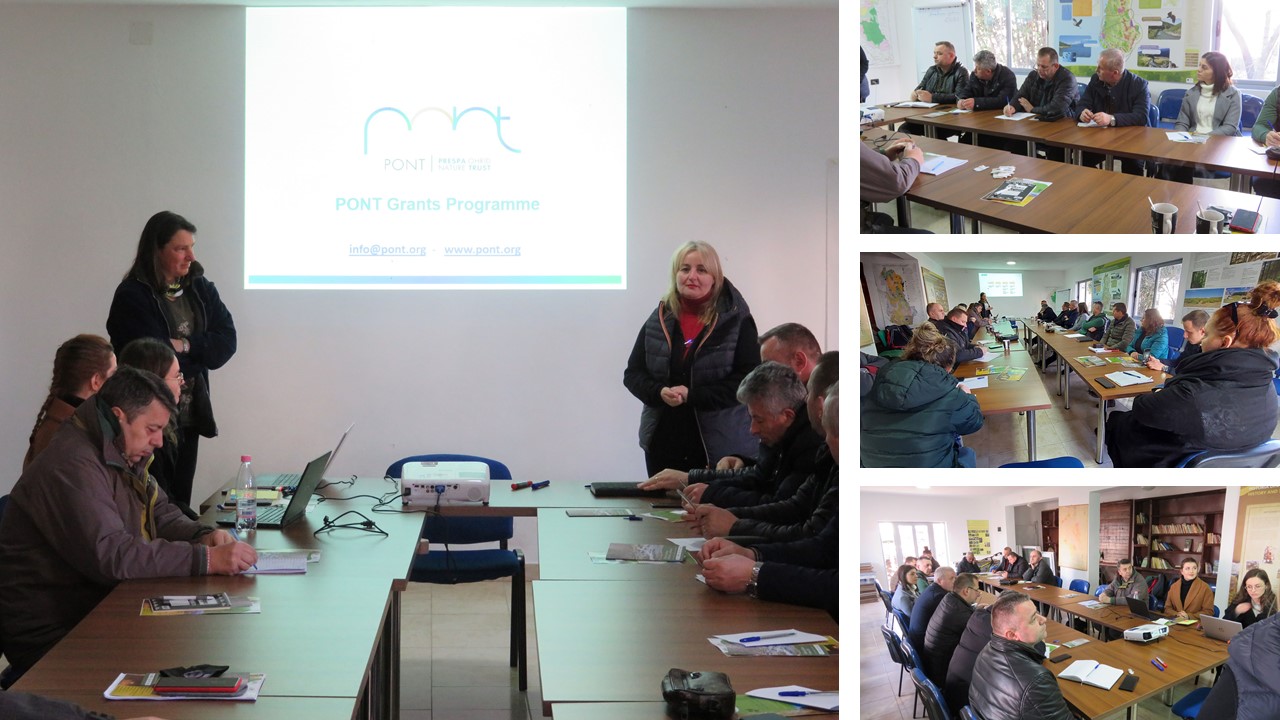 Bridging achievement with lessons learned is a crucial principle of PONT’s success and one that underpins its five-year cross-border work in nature conservation with the Protected Areas in Albania, Greece, and North Macedonia. With this philosophy in mind, a kick-off meeting was held by PONT and NAPA on the 11th February 2022 in Librazhd. In attendance were representatives from the five RAPAs working in the PONT Focus Area of Albania.

“The news of the second geographical expansion for PONT was very good news for the protected areas in Albania, but also a new path, which has its challenges” – announced Mirjam de Koning, Executive Director of PONT, during her presentation.

“In 2021, PONT’s support has been like oxygen for us” said Fatmir Brazhda, the Director of RAPA Elbasan. He emphasised the good cooperation with PONT during the planning of the grant implementation, highlighting in particular the innovative approach that PONT brings to the management of the Protected Areas in Albania.

This initial kick-off meeting paves the way for a series of local meetings to be held in Dibër, Shkodër, and Tropojë, which will be delivered by the environmental expert Mihallaq Qirjo contracted as a national consultant by PONT, and include the PONT strategic framework and feasibility study of PONT’s newest expansion.

At the end of the meeting, the NAPA representative, Artenisa Peculaj said that an effective “kick-off meeting”, beginning with a formal meeting, was needed to start the cooperation on the right foot and get it moving in the right direction, for nature conservation in harmony with people. 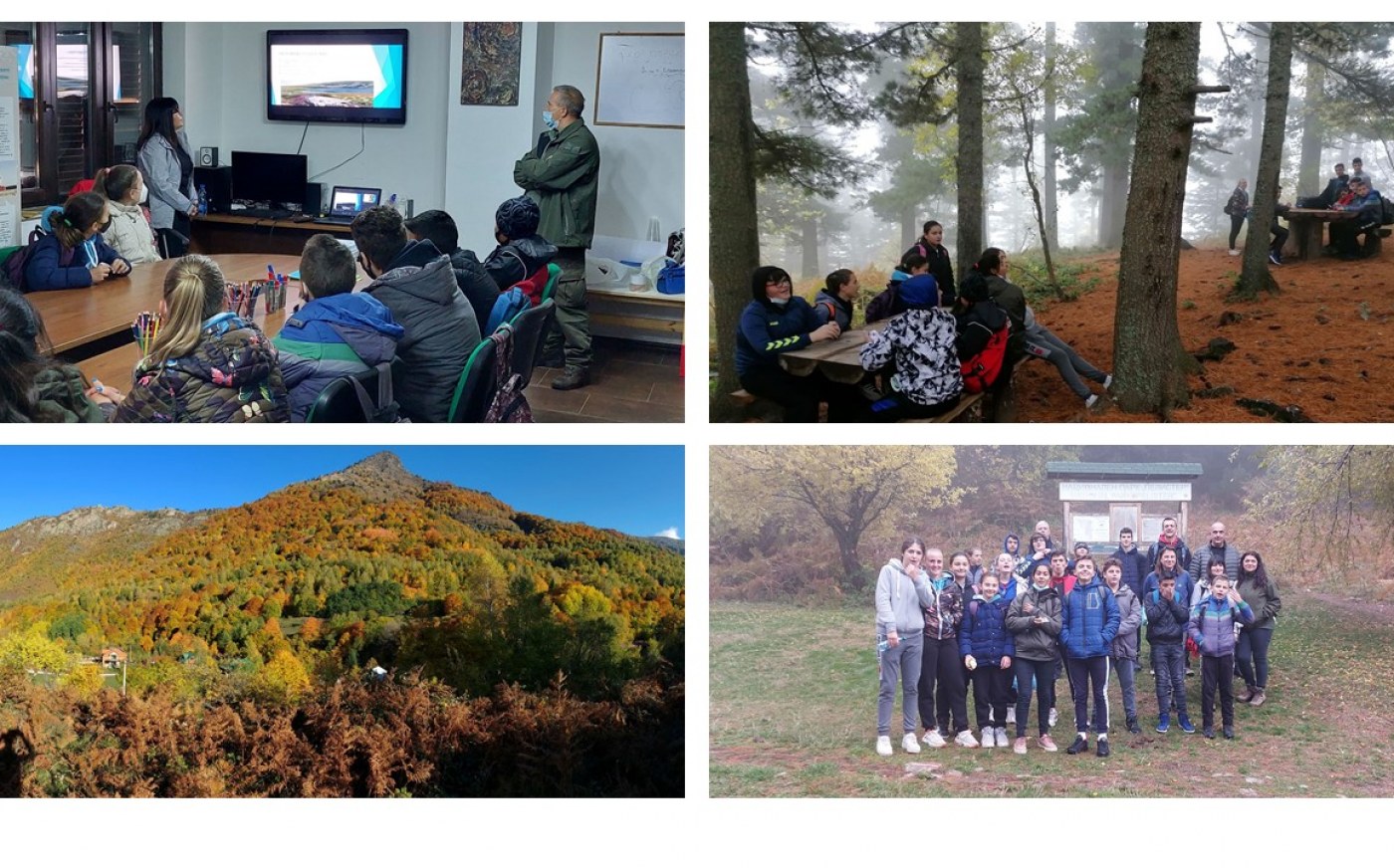 School children from Bitola visited Pelister National Park on 25 October to celebrate the Day of Climate Action. A recent temperature … 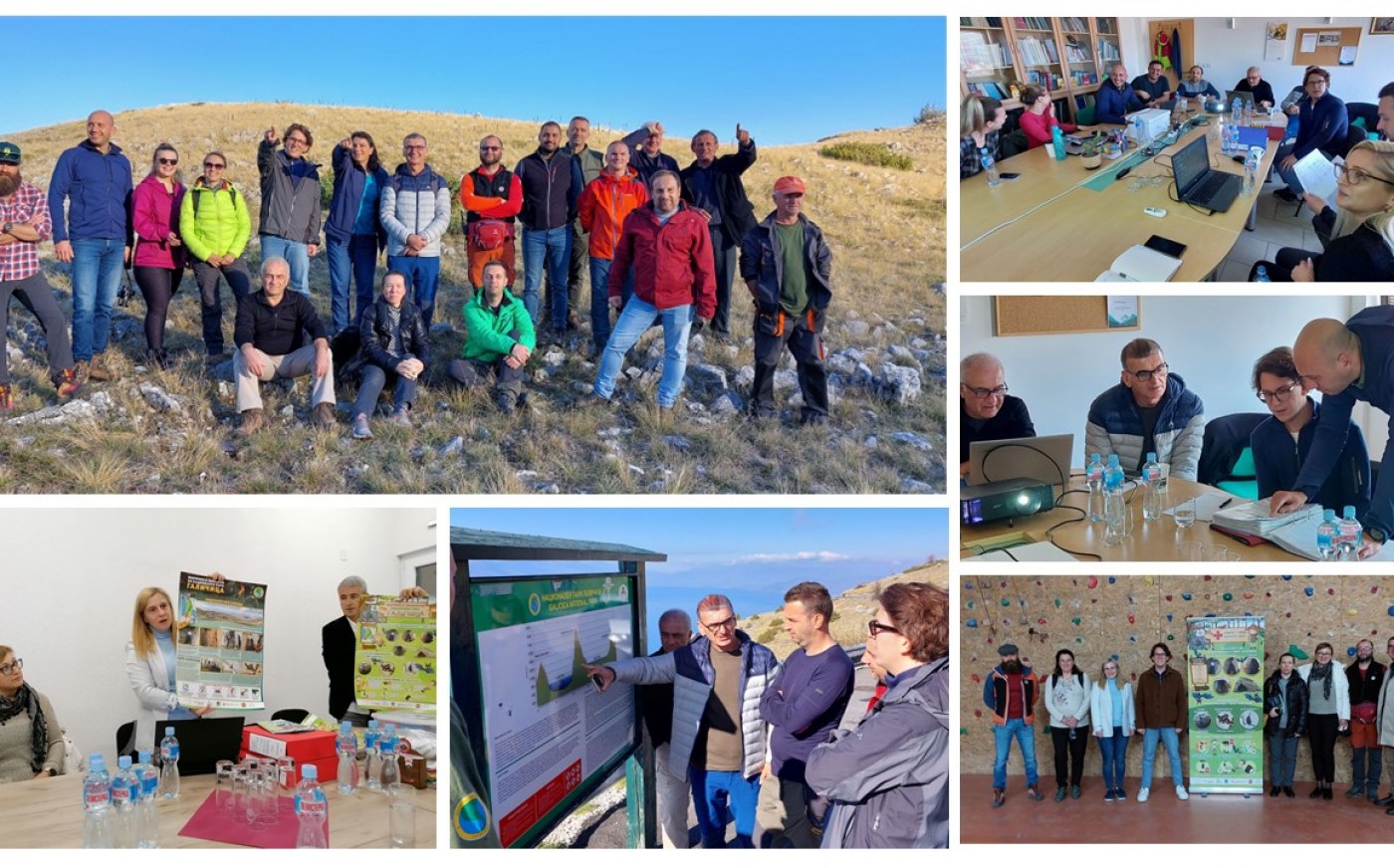 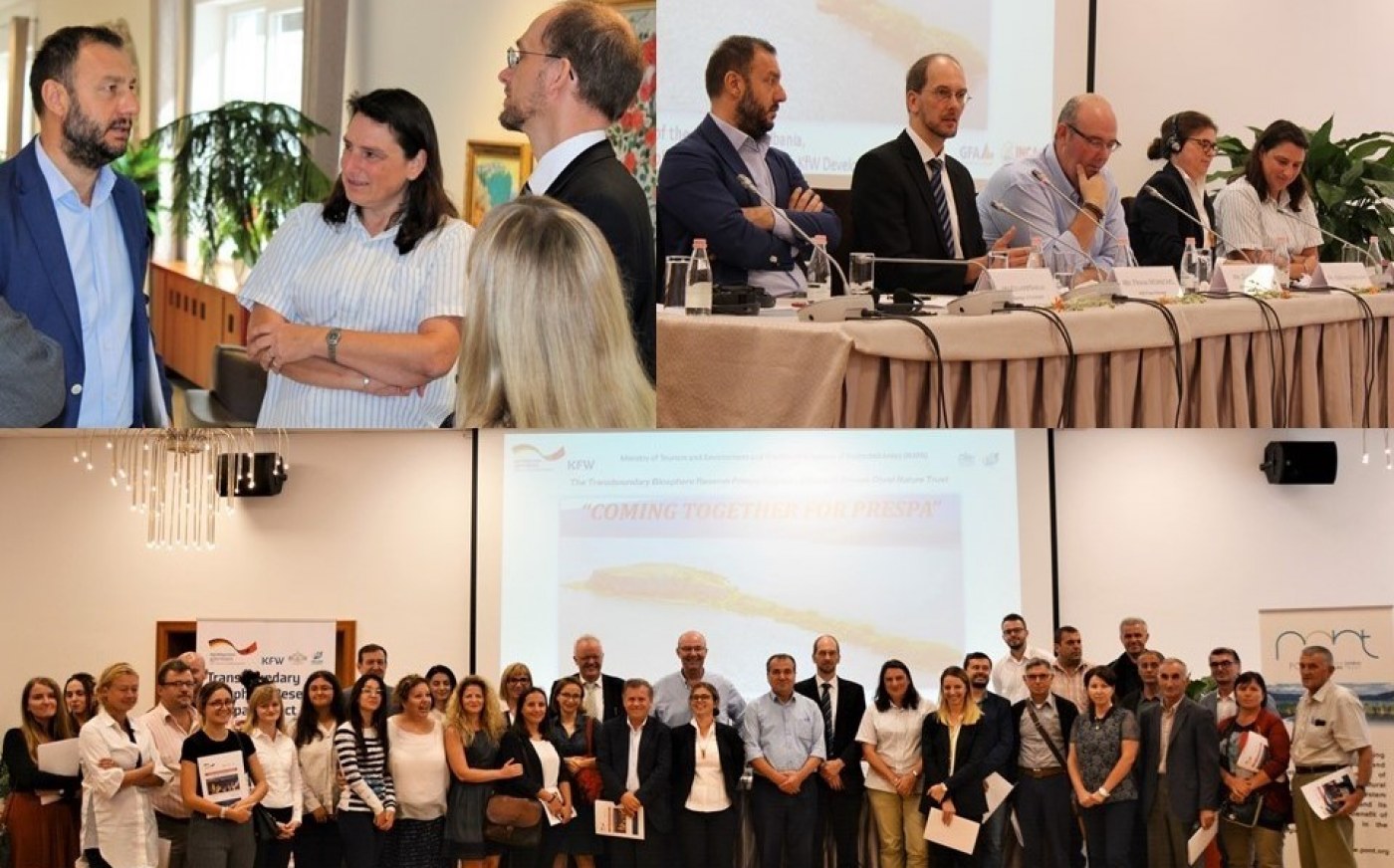 Coming together for Prespa

Joint initiatives for the Prespa region were presented in Tirana on 25 September 2018. The event brought together approximately 50 stakeholders, …